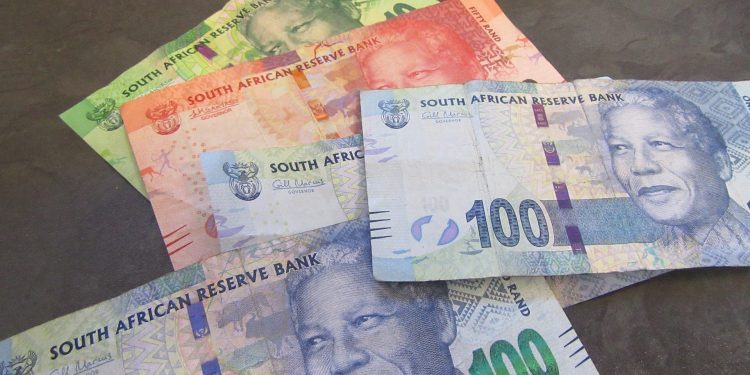 South African rand has taken a steady stance on Monday, after China intervened to soothe the virus tension and combat the outbreak economic backlash, via its rate cut approach, according to information from Reuters.

Reuters reported that, China’s central bank cut the interest rate on its medium-term lending on Monday as policymakers sought to cushion the drag on business from the outbreak that has immensely disrupted activity.

As of 0245 EAT, the rand was standing at 0.55 per cent firmer at 14.8966, adding to gains from Friday’s session spurred by largely positive reception of President Cyril Ramaphosa’s State of the Nation speech promising faster economic reformer.

Earlier this month, Reuters reported the rand slipped to 14.6570 per dollar on Monday 28 January, its weakest since Dec. 12, with the selloff largely driven by investors dumping emerging-market assets.

Further, the rand and other emerging market currencies had weakened amid investor fears that the outbreak could hurt China’s economic growth and exports from countries such as South Africa, which relies on commodity sales to China.

However, South African President Ramaphosa acknowledged in his annual address to parliament that growth had stalled, promising to fix its strained public finances and procure more renewable energy to address a power crisis.

“In many ways, this is a calm before the next storm – as next week,” Said Siobhan Redford of Rand Merchant Bank , referring to the budget speech.

“Eyes will once again turn to Parliament as Finance Minister, Tito Mboweni, delivers a much-anticipated budget. So, in the absence of significant political news, domestic financial markets are likely to be driven by global sentiment.”

Bonds were slightly weaker with the yield on the benchmark government bond due in 2026 adding 1.5 basis points to 7.965 per cent.

In addition, among equities, miner Anglo American Platinum said Chief Executive Officer Chris Griffith will step down on April 16 to pursue other career opportunities, sending its shares up 0.6 per cent, Reuters revealed.