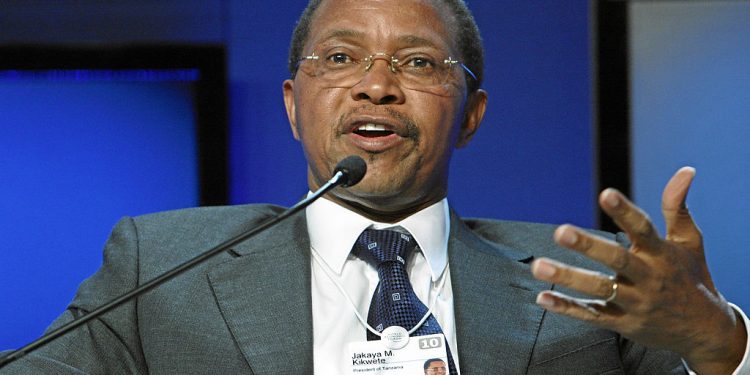 The Global Partnership for Education is the only partnership and fund in the world that is focused on providing children living in lower-income countries with access to quality education.

The Africa Education Medal was established to celebrate the stories of those who have lit the spark of change so that others will be inspired to take up the torch and continue the fight for a better education on the African continent. Its purpose is to recognize the tireless work of those who are transforming education across the continent.

Former President Kikwete is the current Chair of the Global Partnership for Education, which is the only partnership and fund in the world that is focused on providing children in lower-income countries with access to quality education. He served as President of Tanzania from 2005-2015. During his time in power, President Kikwete was successful in broadening access to educational opportunities for millions of Tanzanians, as seen by a significant rise in the number of students enrolled in elementary school. Currently, he serves as the leader of an organization that has raised more than $11 billion to support educational reform. The mission of the Global Partnership for Education is to construct more robust educational systems that are able to reach the world’s most at-risk children. These systems will also strive to improve the quality of instruction and learning, as well as develop the resilience necessary to face the challenges of the 21st century. Additionally, Kikwete participates in the Education Outcomes Fund’s High-Level Steering Group as a member of the group. 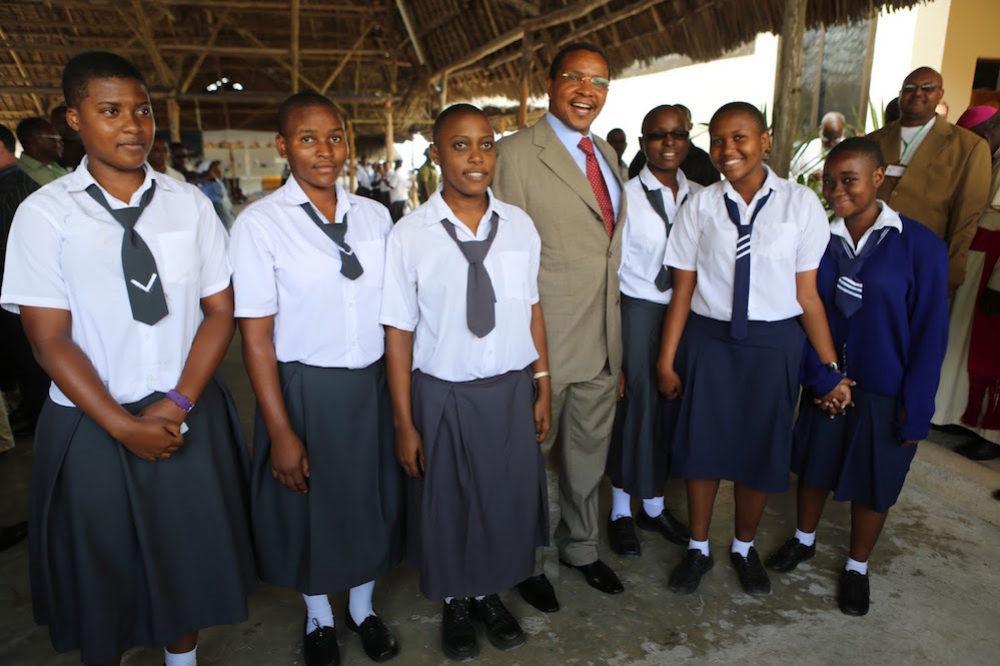 Excellency Kikwete is eager to confront the worldwide learning crisis that has been aggravated by COVID-19. He thinks that education is the single most important reform that a leader can make to benefit the most disadvantaged and marginalized children, and he is motivated to do so by this belief.

His leadership in regional collaboration has been crucial, including his responsibilities as Chair of the African Union and Chair of the Southern African Development Community Troika on Peace, Defense, and Security. Both of these positions were held simultaneously. Throughout his long and illustrious career in public service, both in the Tanzanian government and, more recently, in international and regional organizations, President Kikwete has devoted himself to the promotion of forward-thinking policies regarding education as well as the health of women and children. Specifically, he has worked to improve the health of pregnant women and infants. President Kikwete served as a special envoy for the International Commission on Financing Global Education Opportunity after he stepped down from his position as head of government. In this role, he led high-level delegations to 14 nations throughout Africa.

Co-Chair of the UNFPA High Level Commission on the Nairobi Summit on ICPD25, Co-Chair of the Refugee Council, Member of the High-Level Panel on Every Woman, Every Child and Every Adolescent, Member of the High-Level Panel on Scaling Up Nutrition, Member of the End Malaria Council, and Board Member of Nutrition International are just some of the other international positions that President Kikwete currently holds. On the continent of Africa, he serves as the Chair of the Board of Directors for the Global Water Partnership for Africa and Southern Africa in addition to being a Member of the Board of Directors for the Alliance for the Green Revolution in Africa.

The Managing Director of HP Africa, Brad Pulford, made the following statement:

“Congratulations to H.E. Jakaya Kikwete on being named a Top 10 finalist for the Africa Education Medal. In honouring his tireless work to improve education, I hope many others will be inspired to follow his outstanding example as leaders in the field.

“HP has been committed to enabling better learning outcomes for 100 million people by 2025. Achieving this bold goal wouldn’t be possible without empowered education leaders and trailblazers who are at the forefront of the rapidly changing education environment. A quality education empowers not just individuals, but entire communities. It will skill the next generation to fulfil their full potential in a world being transformed by technology.”

Other notable individuals who have made it into the top 10 for the Africa Education Medal include:

Individuals working to improve pre-kindergarten, K-12, vocational, and university education in Africa who are either educators, school administrators, civil society leaders, public servants, government officials, political leaders, technologists, or innovators were eligible to be nominated for the Africa Education Medal in April 2022. Nominations were accepted from individuals in the following fields:

The month of September will see the announcement of the recipient of the Africa Education Medal. The Finalists will be judged by a Jury made up of notable personalities based on the stringent standards that have been established.