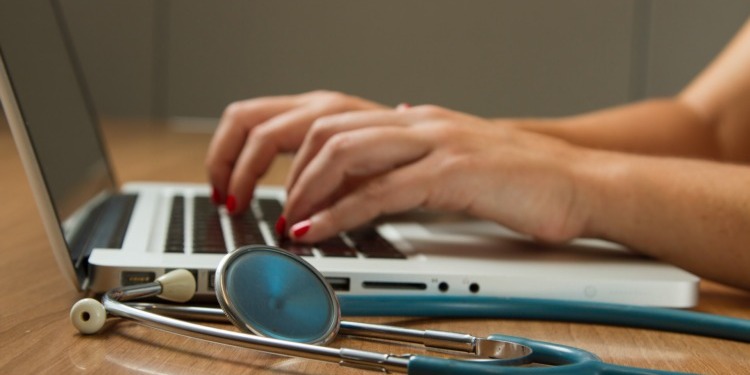 The exact numbers of those who will go to the UK – and the process for visas – will however be confirmed in the next three months, according to the Commission / UNSPLASH

by Wanjiku Njugunah
in Business, Health, Kenya
0
Share on FacebookShare on LinkedIn

The British High Commission has announced a new programme that will allow unemployed Kenyan nurses to work in the United Kingdom, as part of a new scheme requested by the Government of Kenya and launched by President Kenyatta on July 29 during his visit to London.

The British High Commission says Kenyan health professionals and health managers who are out of work are eligible of working in the UK, before returning to work in Kenya’s health sector.

According to the Commission, the special arrangement for Kenyan nurses to work the UK was part of a request by Kenya to capitalize in those qualified but unemployed health workers in Kenya.

The exact numbers of those who will go to the UK – and the process for visas – will however be confirmed in the next three months, according to the Commission.

Javid said the United Kingdom has a historic and mutually respectful relationship with Kenya, adding that this has been strengthened by working closely with Kenya during the pandemic and sharing UK vaccine doses to support Kenya’s fight against COVID-19.

“Our healthcare agreement will make the most of UK and Kenyan health expertise which will be beneficial to both countries, with the exchange of knowledge and training which will provide first class healthcare.”

Also commenting on the special programme, Jane Marriott, the British High Commissioner to Kenya, said the health partnership between the United Kingdom and Kenya is 30 years old and growing stronger by the month.

She added that the new agreement on health workers will allow the two governments to share skills and expertise even further.

“From COVID-19 vaccines and genomic sequencing, to exchanges on cancer research and treatment to help Kenya treatment more cancer patients at home, the UK has a long and proud history of support for Kenya’s health sector. The signing of the Kenya-UK Health Alliance by President Kenyatta on his visit to the UK is the latest chapter in our flourishing partnership,” she said.

The announcement of the special programme came on the third day of President Kenyatta’s visit to London, on a tour of the Royal College of Physicians in London.

The President also witnessed the signing of the Kenya-UK Health Alliance, which will bring together UK and Kenyan institutions – universities, teaching hospitals – cooperating on health partnerships.

One of the flagship partnerships is on improving cancer treatment for Kenyans, thanks to a tie-up between Kenyatta University Teaching Research and Referral Hospital and the University of Manchester/Christie NHS Foundation Trust.

It will help improve prevention and management of cancer in Kenya, and promote Kenya a regional hub for cancer treatment.

This comes after Prime Minister Johnson confirmed the donation of 817,000 COVID-19 AstraZeneca vaccine doses for Kenya – half a bilateral donation, and half a UK donation through the COVAX facility.

The remaining doses which were donated through the COVAX facility is expected to arrive in the country in the coming days ahead.

Kenyan and British scientists at KEMRI and Oxford University were closely involved in the development of the AstraZeneca vaccine, through trials of the vaccine through KEMRI Kilifi.

Data by the United Kingdom National Health Service (NHS) in England says there are 894 Kenyans working across all roles. This makes Kenyans the 30th largest nationality group in the NHS.