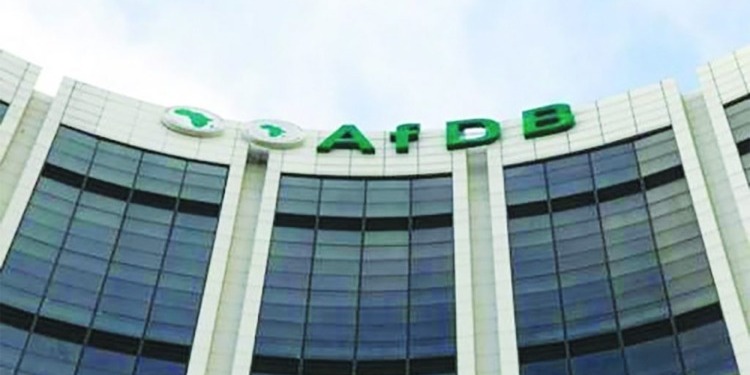 The African Development Bank has made a grant of $686,000 to the United Nations World Food Program (WFP) which will provide much needed food relief to thousands of people on the brink of starvation in southern Madagascar.

The support of more than 800 tons of critical food supplies comes at a critical time for Madagascar, which is suffering its worst drought in 40 years. Severe hunger has hit southern Madagascar as communities witness an almost total disappearance of food sources, creating a full-blown nutrition emergency. People have had to resort to desperate survival measures such as eating locusts, raw red cactus fruits or wild leaves. For the first time ever, pockets of IPC phase 5 or Catastrophe have been recorded signaling deepening hunger.

With each day that passes, more lives are at stake as hunger tightens its grip in southern Madagascar. This is the stark warning from two United Nations agencies, the Food and Agriculture Organization (FAO) and the World Food Programme (WFP), as they seek to draw international attention to a humanitarian crisis that risks being invisible.

At least 1.14 million people in the Grand Sud need emergency food and nutrition assistance and have been suffering from hunger since the start of the lean season last September. In Amboasary Atsimo, about 14,000 people are estimated to be in IPC Phase 5 (defined as Catastrophe category), according to the last number of the Integrated food security Phase Classification of May 2021. This number is expected to double over the next lean season.

“We are very grateful for the generosity of the African Development Bank. Their kind support affirms their commitment to ensure the food and nutrition security of the Malagasy people, which is vital for the development of the country and saving lives,” said Moumini Ouedraogo, WFP Country Representative in Madagascar.

This contribution from the African Development Bank will allow WFP to provide around 72,000 people in the south of Madagascar with life-saving food assistance for three months from May to July. The package includes 510 tons of rice, 195 tons of vegetables, 78 tons of vegetable oil, 34 tons of super cereals and 14.24 tons of nutritional supplementary feeding.

WFP urgently needs US$74 million over the next six months to provide life-saving food to those most vulnerable in southern Madagascar.

The government contribution and the half ration currently provided by WFP and partners keeps people alive but does not meet their nutritional needs. Urgent funding is necessary to ensure adequate food reaches those most in need.

Drought, sandstorms, plant and animal pests and diseases, and the impact of COVID-19 have caused up to three-quarters of the population in the worst affected Amboasary Atsimo district to face dire consequences, and global acute malnutrition rates have crossed an alarming 27 percent causing irreversible damage to children.

The worst drought in four decades, which has been building over three consecutive years, has wiped out harvests and hampered people’s access to food. This comes on top of years of deforestation and resulting erosion — now compounded by climate change — which have devastated the environment and unprecedented sandstorms have transformed large swathes of arable land into wasteland.

The 2019/20 agricultural season saw a dramatic decrease in food production. This was then aggravated by another year of poor rainfall in 2020/2021 which was the fifth year of below average rains in the island’s semi-arid South.

The 2021 harvest of crops like rice, maize, cassava and pulses is expected to be less than half the five-year average, laying the ground for a prolonged and severe lean season, starting in October 2021.

Given the significant loss of livelihoods and reduced access to food for vulnerable households, providing farming communities with seeds, tools and other essential inputs is vital to kickstart local food production, generate income and build resilience. This support to farming and rural livelihoods complements emergency food and prevents families from selling their productive assets such as farming equipment and even cooking utensils just to survive.

Humanitarian food stocks in Madagascar have run low and efforts of WFP to bring supplies in affected areas have also been significantly hampered by poor infrastructure and weak road networks. COVID-19 restrictions have halted all flights into the island nation meaning critical humanitarian cargo is limited to access by boat and lead times for turning donations into humanitarian aid has increased sharply.