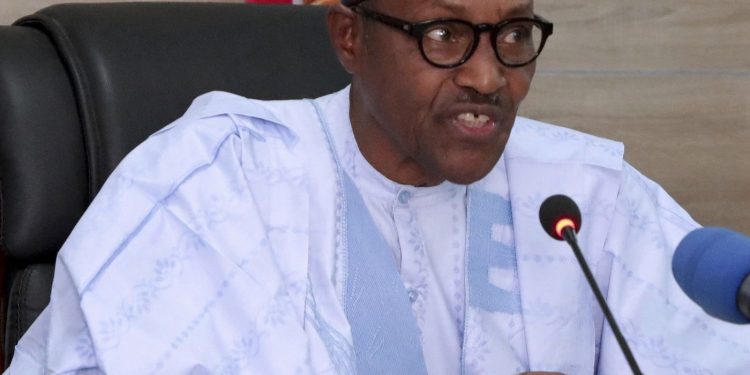 Nigeria has the largest economy in Africa, followed by South Africa and Egypt. The African economy is expected to reach a GDP of US$29 trillion by 2050.

Despite being endowed with these resources, the continent still lags in development partly due to colonisation and corruption. By 2050, the African economy is expected to reach a Gross Domestic Product (GDP) of US$29 trillion, driven by agricultural, trade, and natural resources investments.
GDP is used to measure the wealth of countries. GDP refers to the value of all the goods and services produced by a nation in a given year. The African Continental Free Trade Area is expected to position the continent in the global markets through a common voice and shared policies.

Nigeria has the largest economy in Africa. According to Trading Economics global macro models and analysts expectations, its GDP will reach US$445 billion by the end of the year, up from US$440 billion in 2021. Nigeria’s GDP stands at US$1.14 trillion in purchasing power parity terms. As of July 2022, its population was estimated at 216 million people, the highest in the continent.
The West African country has a middle-income, mixed economy and emerging market, with expanding manufacturing, financial, service, communications, and technology and entertainment sectors. Nigeria is one of the oil-producing countries in Africa though it exports crude rather than refined oil.

South Africa is the second richest country in Africa. The country’s GDP will cross the US$345 billion mark by the end of 2022. Its economy is diversified with a growing and sizable middle class. The country’s services and financial sectors have grown rapidly since apartheid.

According to Trading Economics, Egypt’s GDP is expected to reach US$ 340 Billion by the end of 2022. The North Eastern African country has a mixed economy, with tourism offering the highest returns. Other sectors contributing greatly to the GDP are agriculture, fossil fuels, and an emerging information and communications technology (ICT) sector.

Algeria’s GDP stood at US$ 163.81 billion as of December 2021. The North African country’s GDP is expected to increase to US$165 billion by the end of 2022. Algeria’s economy is driven by export trade in petroleum and natural gas. Hydrocarbons contribute roughly 30 per cent to the country’s GDP and 60 per cent of budget revenues. The country has the tenth-largest natural gas reserve in the world and is the sixth-largest natural gas exporter.

By the end of the year, Morocco’s GDP is predicted to reach US$122 billion. According to World Bank, its GDP growth rebounded to 7.4% in 2021 after contracting by 6.3% in 2020 due to the COVID-19 pandemic. Agriculture, phosphate minerals, and tourism are the major resources of Morocco’s economy.