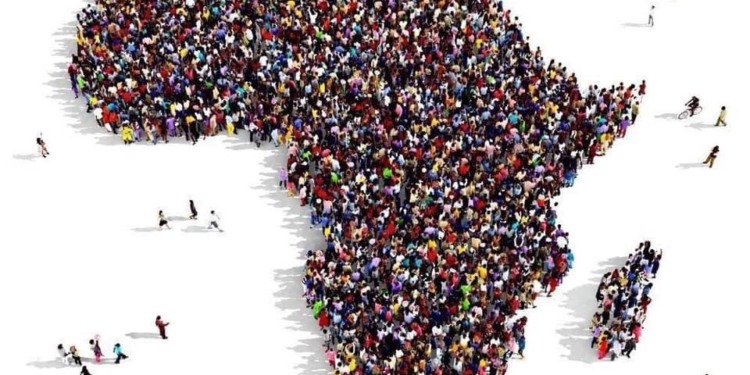 The working-age population of sub-Saharan Africa is set to increase more than twofold by 2050 to become the largest in the world, offering unprecedented opportunity for economic growth, according to S&P Global Ratings.

In a report published on Wednesday, the ratings agency estimated that growth in the working-age population would add up to three percentage points to the average annual GDP growth for the next 10 years across key economies in the subcontinent.

According to the Senior economist of the S&P Global ratings,countries in sub-Saharan Africa are now experiencing the “most significant demographic transition in their history.”

“Unprecedented decreases in fertility rates, lower child mortality, and increases in life expectancy will have a crucial importance for the region’s economic outlook for decades to come,” Panday said.

Age composition in a country’s population is critical for economic growth. For the region, which has experienced subdued economic growth during the last decade, a demographic transition may present a chance to take off but can also be a major source of instability and fragility.

The report highlighted that fertility rates have been in steady decline, falling to 4.6 children per woman over a lifetime in 2019 from 6.3 in 1990.

In its report United Nations projected that fertility rates will continue to fall, with some Sub Saharan Africa countries approaching a natural replacement rate of 2.1 by 2050.

By comparison, average fertility rates in Southeast Asia and Latin America are expected to be 1.85 in 2050, down from 2.2 in 2020, while the Middle East and North Africa is the only region expected to be above the natural replacement rate by 2050, at 2.5. Across high-income economies, the current rate sits at around 1.6 and is expected to remain at a similar level.

The trajectory is not uniform, however, with fertility rates in steep decline in South Africa, Kenya and Ethiopia, while Nigeria is still seeing rates above 5. The UN projects that Nigeria’s population will reach 400 million by 2050, up from 206 million in 2020.

At the current rate, SSA countries could be set for a “demographic dividend,” according to the S&P report.

The demographic dividend refers to the increased share of working-age people compared to non-working (i.e. children or older people). With fewer people to support, a country is presented with a window of opportunity for rapid GDP growth. 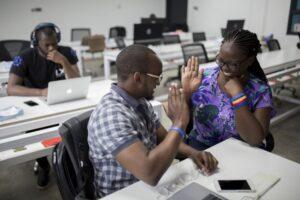 However, governments’ economic policies will be critical to the ability of SSA countries to capitalize on the workforce boom, and Panday suggested that at present the region risks being ill-prepared to reap the benefits of the demographic transition.

On average, 11 million young people join the African labour market each year, yet the continent generates only 3.7 million jobs annually. For many youths, the informal sector is the default rather than the exception. In Sub-Saharan Africa, informal employment as a percentage of total employment is 89% and as a result, many youths lack access to social safety nets or any form of workers’ rights.

“If jobs are not created in tandem, the demographic dividend could become a source of instability, since the relative share of young unemployed people would increase. If governments do not invest in education, access to high-quality education is not improved,” the report said.

While historical evidence shows a clear positive correlation between increased share of employed people and economic growth, the report highlighted that at a certain stage, the declining birth rate will eventually cause the population to age. This means the window of opportunity is limited.

Finally, sustainability policies are crucial, as population growth puts more pressure on the natural environment. For example, degradation of the farming soil can lead to the impoverishment of farmers and unsustainable urbanization.

The report noted that the five biggest economies in the subcontinent, termed the SSA-5 (South Africa, Nigeria, Ghana, Kenya and Ethiopia) will have to create more jobs and increase their investments in human capital to emulate the East Asian “demographic dividend success story.”

Through analysis of data, S&P projected that the East Asian growth scenario is possible for some of the SSA-5. For example, Nigeria could reach 45% of U.S. GDP per capita by 2050 if it could successfully replicate South Korea’s growth experience, S&P analysts suggested.

The frustration and hopelessness of an unemployed young population can in its extreme have severe consequences, something not only witnesses in Africa but across the world. The World Bank estimates that 40% of people who join rebel movements are motivated by a lack of economic opportunity.

There is an urgent need for the continent to prepare young professionals for future roles as development leaders and change agents. The potential of a young population can only be harnessed if the continent creates a conducive environment for the youths to take action. 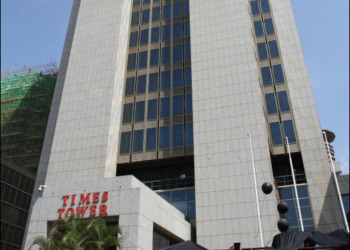