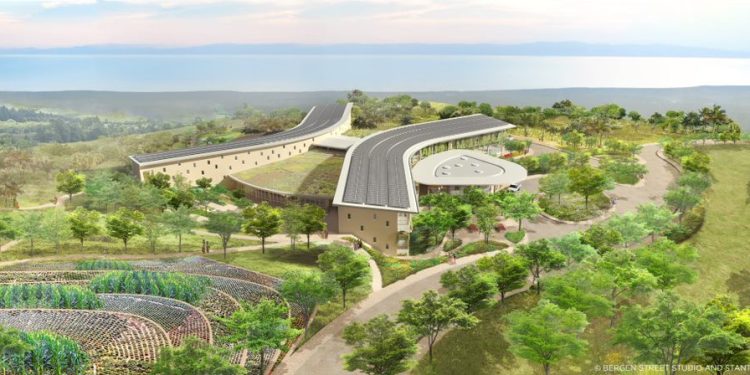 by The Exchange
in Burundi, Countries
0
Share on FacebookShare on LinkedIn

Burundi’s future is bringing optimism via the change of the country’s health care system, despite a country that has been marred by a lack of suitable facilities as well as human resources in the health arena.

Since the civil war in 2003 that broke out in Burundi, there has been a pressing need for a strategy that is both long-term and forward-thinking in order to guarantee that the most vulnerable children and youth are not abandoned. In this light, and bearing in mind that access to health is a fundamental human right, essential to the future of the country.

Even though a truce was finally reached at the end of 2003, peace in certain parts of Burundi is more of a dream than a reality, and the aftereffects of the conflict are still very much felt. The country’s civil conflict has made the already dire economic situation much worse and has done significant harm to the health system.

This year, a brand-new, cutting-edge teaching hospital with 150 beds is scheduled to open in Burundi. The facility, which will serve one of the most impoverished countries in Africa, will provide essential medical treatment to women and children living there.

Kigutu Hospital and Women’s Health Pavilion is the latest phase in a project that is transforming the remote mountain village of Kigutu into a centre of community-driven health care and education. This project is being delivered by Village Health Works (VHW) and will bring high-quality surgical capacity to rural areas of Burundi. The project has a total cost of US$20 million.

The building of the medical centre is nearing its conclusion at this point. When it is finished, it will be able to offer obstetrics and surgical treatment that is necessary as well as emergency care. FBW Group is delighted to have played a role in the effective execution of the project to this point since it was engaged as project manager and lead designer in the detailed design phases of the development.

For over 25 years, FBW has assisted in the delivery of health initiatives in Africa, many of which are located in far-flung rural regions. The organisation has offices in Uganda, Kenya, and Rwanda.

In Burundi, where 80 percent of the population lives on less than $1 a day, a woman will lose her life during pregnancy or delivery one out of every 23 times.

Women will be able to give birth in a secure and dignified atmosphere once the birthing centre is operational, and they will have access to urgent caesarean sections as well as other treatments that will improve the safety of both the mother and the child. The Kigutu Hospital and Women’s Health Pavilion will have seven birth rooms, a prenatal and postnatal ward, a neonatal intensive care unit, nursery, general, and malnutrition wards. Additionally, the hospital will feature a neonatal critical care facility. In addition to it, there will be an emergency room there.

The facility will not only help save lives and cut down on unnecessary suffering, but it will also offer an exceptional training and education environment for Burundian healthcare professionals, which will help the nation keep its talented workers.

Village Health Works is a non-profit organisation that has its headquarters in New York City. It was established by Deogratias “Deo” Niyizonkiza, a citizen of the United States and a medical doctor who was born in a rural area of Burundi. Niyizonkiza has become an influential voice in the fields of global health and international development.

This region of Burundi has been transformed by Village Health Works into a lively campus that provides services to a catchment area that includes 200,000 people.

When Deo went back to Burundi in 2005 to create VHW, he did so with the intention of establishing a model for a healthcare system in Kigutu. This marked the beginning of the project. In December of 2007, the centre was able to open its doors to the community as a result of the donation of land by the community, a little amount of seed money from American fellow students and sponsors, and the hard work of volunteers.

It is a credit to VHW and the team that was behind the project’s passion, drive, and persistence.

Moore went onto state that “This is a truly transformational development for Burundi and its people, delivering first-world quality health services to a remote part of rural Africa.

It is a true ‘game changer’ in health services for Burundi and we’re proud to have played some part in its creation.”

Kenya's richest counties and what they produce