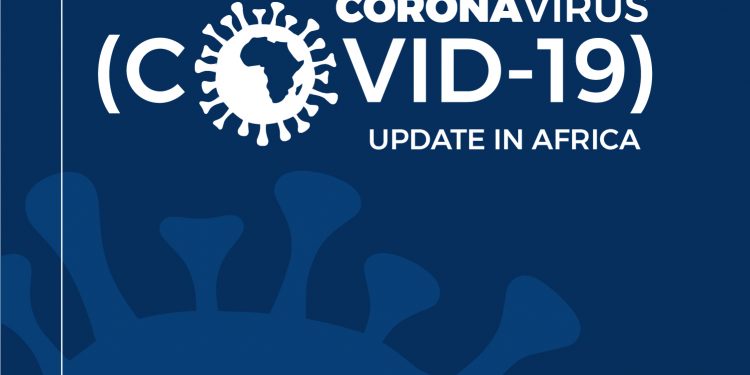 As the government of Tanzania employ stringent measures against cornavirus (COVID-19), legilslators urge the use of traditional remedies towards virus fight

Tanzania is one of East Africa’s nation battling the spread of coronavirus on a daily basis.

The country has now taken measures to curb the spread of the deadly virus, including acknowledging the role of traditional medicine and even reshuffling the health sector to bring new energy in winning against the virus.

The novel coronavirus that has taken 16 lives and infected nearly 480 people in Tanzania, could be dealt with new support from the traditional medical landscape.

According to information from The Citizen, the Tanzanian National Institute for Medical Research (NIMR) has joined forces with the ministry of health to develop guidelines on how and what type of traditional medicines should be used for the treatment of the coronavirus (COVID-19).

The incorporation of traditional medicine came with critical support from the President John Magufuli and other influential legislators who argued for the right use of the traditional remedies against the deadly virus during the parliament session debating on the budget estimation for the financial year 2020/2021.

A distinguished legislator in Tanzania and a former United Nations UN-HABITAT programme Executive Director, Anna Tibaijuka was the first to call on the government last week to consider the use of alternative medicine for the treatment of COVID-19, as one case was confirmed in her region.

“We have seen how the use of traditional medicine in countries like China is helping in the treatment of COVID-19…it’s important if we considered the strategy as well,” Tibaijuka argued.

However, according to the Citizen, NIMR director-general Yunus Mgaya said the institution was aware of the ongoing confusion about the use of traditional medicines and were developing guidelines that will be unveiled to the public soon.

“We are setting up guidelines about the best practices on traditional medicine and the kind of organic products/trees to be used…we’ll let the public know soon as we complete the work,” Prof Mgaya said.

Adjustment of the health ministry

For the past two weeks, Tanzania has seen a rather fast change in the health sector amid the virus fight that is sucking the life out of the East African economy.

The statement also, noted that a committee of nine members who will lead the investigations on the conduct of the national laboratory most especially in the management of the Covid-19 samples, of which President Magufuli raised his credibility concerns on Sunday during the swearing-in of the new Minister for Constitutional and Legal Affairs Mwigulu Nchemba.

On the same note, on April 22, the permanent secretary position was also adjusted as President Magufuli appointed his former healthcare advisor Prof Mabula Daudi Mchembe to fill the seat, while the chief medical officer position was also filled by Prof. Abel Makubi.

President Magufuli and his government have remained undeterred towards eliminating the virus fears, as for the second time, Magufuli has ruled out the possibility of a regional nor national wide lockdown, and urged his countrymen to keep on executing their daily duties while taking all necessary precautions.

Earlier today, during the parliamentary session in the nation’s capital, the Tanzanian Ministry of industry and trade provided an update on the state of personal protective equipment (PPE) manufacturing in Tanzania.

According to the trade and industry minister Innocent Bashungwa, there are 12 industries and institutions manufacturing hand sanitizers, face masks, and other medical protective equipment national wide.

Also, he added that other 55 small-industries have taken the torch and are now on the way to manufacture face masks made out of cloth.