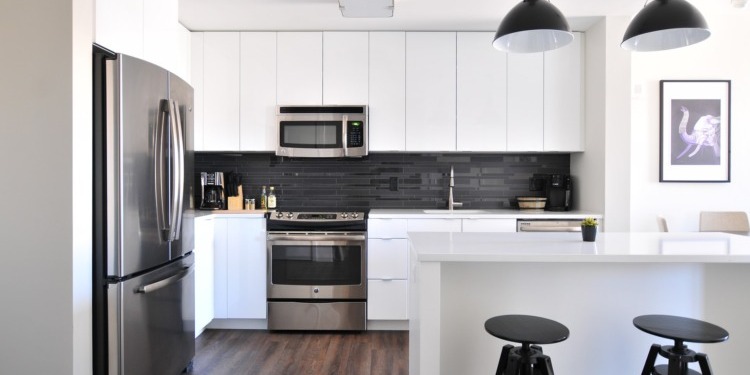 improved performance was also realized in the apartments market which recorded average total returns of 5.3 percent year on year /courtesy

The improved performance was also realized in the apartments market

Kenya’s residential sector has continued to record improved performance, even as the retail and commercial spaces continues to record a decline.

This is according to the Status of the Built Environment for Kenya, which reveals that the residential sector recorded an improvement in performance with average total returns to investors coming in at 5.1 per cent year on year, up from 4.7 per cent recorded in the 2020 financial year.

The analysis is drawn from data collected from Cytonn market review between January and July 2021.

Detached units in areas such as Rosslyn, Ruiru and Kitisuru recorded the highest average year on year returns at 6.7 per cent, 6.3 per cent and 5.9 per cent, respectively.

Apartments in Westlands, and, South C which traditionally houses Nairobi’s city’s middle-income earners, recorded the highest average year on year total returns of 6.8 per cent and 6.5 per cent respectively.

The 2021 Q’1 Market Review by Cytonn revealed that Gigiri and Karen were the best performing submarkets recording average rental yields of 8.3 per cent and 8 per cent, respectively.

This may be attributed to their superior locations, availability of high-quality office spaces charging prime rental prices, relatively good infrastructure, and low supply of commercial office spaces within the markets

The analysis further states that Westlands and Karen were the best performing nodes in the retail sector in the first Quarter of 2021 recording average rental yields of 10.1 per cent compared to the overall market average of 7.4 per cent.

The performance is attributed to the presence of affluent residents who have a high consumer purchasing power with the areas hosting high-end income earners.

It is also on account of the ease of access to the areas, and, relatively high occupancy rates of above 81 per cent against the market average of 74.9 per cent.

“The subdued performance comes with reduced demand in the office spaces as businesses scale down due to financial constraints while others adopt the working from home strategy,” the report says.

Listed real estate is also expected to continue performing poorly in 2021 with the Fahari I-Reit having opened the year at a relatively low trading price of Sh5.8 per share.

This is coupled with the expected negative performance of the office sector and lack of investor appetite in the instrument due to negative investor sentiments.

“All in all, there are still viable investment opportunities in areas such as Karen, Gigiri and Westlands, which continue to have relatively high returns compared to the market averages.”

The report notes that the industrial sector was characterized by low vacancies and recovering rental growth.

In the first quarter of 2021 nominal rentals for prime space of 500 m² on a national level grew by 1 per cent year on year.

According to the report, the slow rental growth shows that the industrial market is also feeling the effect of the weak economy, although accompanied by less pain than the office and retail property markets.

The above notwithstanding, an April 2021 report revealed that Kenya’s industrial real estate sector is undergoing a transformation with the traditional design of warehouses giving way to modern ones that are located in more convenient locations.

Tanzania is building irrigation schemes for rice production and encourages efficient use of fertilizers via its 10-year National Rice Development...