KenGen has clinched a US$56.2 million contract to drill 12 geothermal wells in Ethiopia.

by Chacha Mwita
in Energy, Ethiopia
0 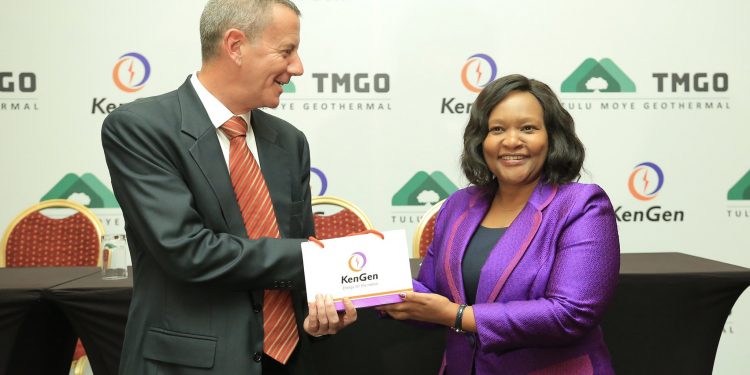 KenGen will supply drilling materials and also provide operation and maintenance services for both the drilling equipment and the water supply system.

Speaking on Thursday about the multi-million shillings project, KenGen Managing and CEO Rebecca Miano said it was the second and the company’s largest consultancy outside Kenya.

In February this year, KenGen won a contract to drill geothermal wells for the Ethiopian Electric Power (EEP) in Aluto, Ethiopia.

The contract in Aluto is for the implementation of drilling rigs and accessories as well as rig operation and maintenance for drilling geothermal wells.

It is financed by the World Bank through a loan to the Ethiopian Government to the tune of US$76,801,344 (about Ksh7.6 billion).

The project is being implemented in two phases; Phase I comprises the purchase of drilling rigs while Phase II entails the provision of drilling services.

KenGen is supplying about 30 per cent of the components of Phase II which translates into about US$6.2 million (about Ksh620 million).

Speaking on the new deal with Tulu Moye, the KenGen MD said: “This project entailed intense negotiations and planning. We are excited our efforts bore fruit. Being fully aware of the task ahead of us, we have rolled our sleeves and are now all set and ready.”

KenGen, which has embarked on a diversification strategy, leverages its expertise in geothermal energy by offering commercial drilling services, geothermal consulting and other related services across Africa.

The organization is also exploring expansion opportunities and will in the near future extend to oil and mining sectors in the region.

KenGen has invested in experts with considerable experience in geothermal exploration and drilling and will build the capacities of teams from Ethiopia who will be working on the project.

The company also has a Geothermal Centre of Excellence which conducts training programs for both local and international students.

Kenya is Africa’s number one geothermal energy producer and among top 10 in the world. The country has an estimated potential of 10,000MW along the Rift Valley.

KenGen has a geothermal installed capacity of 698MW and is the leading geothermal power producer in Africa.

During the company’s last financial year, revenue generated from geothermal power plants increased from Ksh16.1 billion (US$156million) in 2017 to Ksh17.1billion (US$165.7 million) in 2018, which was a growth of six per cent.

The Nairobi Securities Exchange (NSE) listed firm is the leading electricity generation company in Eastern Africa with a market share of about 70 per cent.

The company’s primary business is to provide affordable and dependable electric energy for Kenya in an environmentally friendly and sustainable manner while creating value for its stakeholders.

TMGO on the other hand is an IPP owned by two equity partners namely Meridiam-the majority shareholder with 51% and Reykjavik Geothermal which owns 49%. 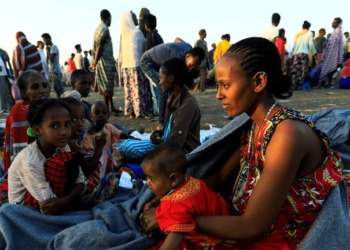 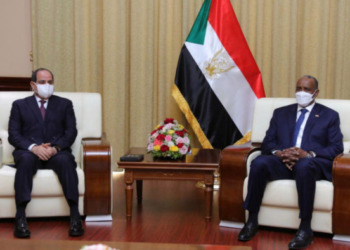 Russia's First Ever Africa Summit: What You Need To Know