Folorunso Alakija’s fortune dropped below $1 billion due to lower oil prices this even as Aliko Dangote retains the top spot of Africa’s richest person with a net worth of $11.5 billion, making him the 191st wealthiest person in the world. 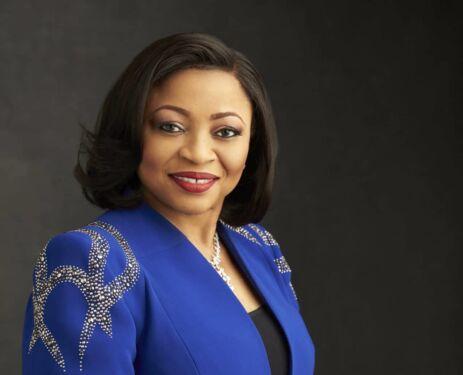 Folorunso Alakija has been dropped from Nigeria’s Forbes list of dollar- billionaires for a second year in a row according to a statement released by Forbes 2021 world billionaires on Tuesday.

The Nigerian Africa Billionaire businesswoman is involved in the fashion, Oil, real estate and printing industries. She is currently the group managing director of The Rose of Sharon  Group which consists of The Rose of Sharon Prints & Promotions Limited, Digital Reality Prints Limited and the executive vice-chairman of Famfa Oil Limited.

Nigeria the most populous country in Africa and the seventh most populous in the world with an estimation of 206 million inhabitants as of late 2019 with the largest economy in Africa has only three dollar-billionaires now.

The current world dollar-billionaires in Nigeria according to Forbes are Chairman of Dangote group that spans a range of sectors in Nigeria and across Africa Aliko Dangote, Mike Adenuga, chairman of Globacom; and Abulsamad Rabiu, chairman of BUA group.

In 2019, Alakija made the Forbes list of world billionaires and was ranked 1941 in a list of 2,153 billionaires; with a net worth of $1.1 billion. The oil tycoon dropped off the global billionaires’ list in 2020, although she still emerged as 20th richest African billionaire in 2020.

Dangote retained the top spot of Africa’s richest person with a net worth of $11.5 billion, making him the 191st wealthiest person in the world.

In Africa as elsewhere in the world the wealthiest have come through the pandemic just fine. The continent’s 18 billionaires are worth an average $4.1 billion, 12% more than a year ago, driven in part by Nigeria’s surging stock market. For the tenth year in a row. The second richest is Nassef Sawiris of Egypt, whose largest asset is a nearly 6% stake in sportswear maker Adidas. At number three: Nicky Oppenheimer of South Africa, who inherited a stake in diamond firm DeBeers and ran the company until 2012, when he sold his family’s 40% stake in DeBeers to mining giant AngloAmerican for $5.1 billion.

The biggest gainer this year is another Nigerian cement tycoon, Abdulsamad Rabiu who was ranked as 574th richest person in the world with an estimated fortune of $5.5 billion. He also maintains the position of sixth wealthiest person in Africa. Remarkably, shares of his BUA Cement PLC, which listed on the Nigeria Stock Exchange in January 2020, have doubled in value in the past year. That pushed Rabiu’s fortune up by an extraordinary 77%, to $5.5 billion. One thing to note: Rabiu and his son together own about 97% of the company, giving the company a tiny public float.

Despite the worldwide economic impact of the coronavirus outbreak, Forbes said an additional 660 individuals were added to its 2021 billionaires list.

“It’s been a year like no other, and we aren’t talking about the pandemic. There were rapid-fire public offerings, surging cryptocurrencies and skyrocketing stock prices,” Forbes said.

“The number of billionaires on Forbes’ 35th annual list of the world’s wealthiest exploded to an unprecedented 2,755 — 660 more than a year ago.

“Of those, a record high 493 were new to the list roughly one every 17 hours, including 210 from China and Hong Kong. Another 250 who’d fallen off in the past came roaring back. A staggering 86% are richer than a year ago.”

Jeff Bezos, chief executive officer (CEO) of Amazon, remains the world’s richest man for the fourth straight year with an estimated worth of $177 billion, followed by Elon Musk, CEO of Tesla, in second place with $151 billion.

The United States of America has the highest number of 724 billionaires, followed by China (including Hong Kong and Macao) with 698. 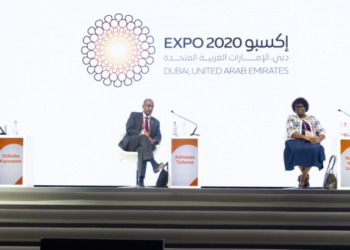 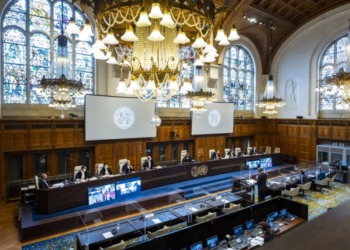