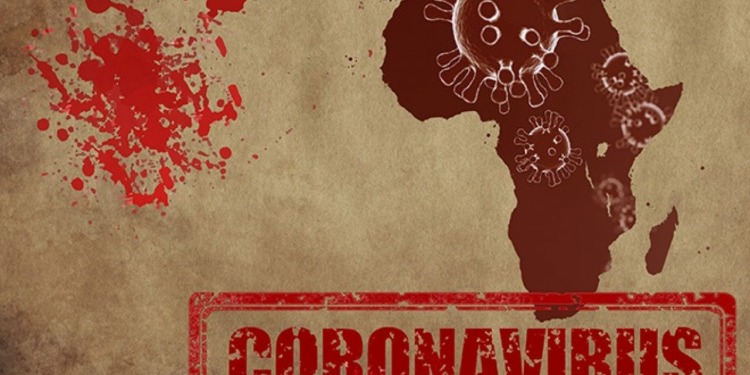 by Mustapha Juma
in Countries, Health
0
Share on FacebookShare on LinkedIn

The impact of Covid-19 on Africa as a continent has been underestimated, a new report has revealed.

According to a research that was conducted by the Partnership for Evidence-Based Response to COVID-19 (PERC), burdens experienced by people in African Union Member States remain grave.

While carrying out the research, 81% of survey respondents reported challenges in accessing food, 77% reported experiencing income loss and 42% reported missing medical visits since the start of the pandemic.

The report calls for targeted public health measures for high-risk populations, increased surveillance in light of new variants, and scaled-up vaccine supply from the global community to control the pandemic in Africa.

While the fight against the new Covid-19 variants and the roll out of vaccines has remained low in Africa, Dr. John Nkengasong, Director of the Africa Centres for Disease Control and Prevention has said that it will be crucial for African Union Member States to use evidence-based strategies to manage COVID-19

He indicated that the PERC report provides valuable insights to countries to strategically tailor their ongoing responses.

Limitations in testing capacity and surveillance—as well as uneven demand for testing—are likely masking the true severity of COVID-19 on the African continent, fueling the dangerous myth that much of Africa has been unscathed by COVID-19.

Test positivity rates were above 10% across many Member States during the second wave—substantially higher than the 5% maximum warning level suggested by the World Health Organization and suggesting that many cases have gone undetected.

Vaccine acceptance was high among survey respondents—67% of people said they would get the vaccine when it’s available—with several important caveats.

Acceptance varied widely among countries, from 91% in Morocco to 35% in Tunisia and Cameroon. At the time of the survey, most respondents did not yet have access to vaccines or much information about specific vaccines rolling out in the region. In fact, among those who expressed hesitancy about vaccination, lack of information was a leading reason.

“Vaccine hesitancy is driven by high levels of disinformation, misinformation, and lack of information, which erodes trust in the safety and efficacy of vaccines,” said Dr. Richard Mihigo, Program Coordinator, Immunization and Vaccine Development,  WHO’s Regional Office for Africa.

Given the delayed rollout of vaccines and the threat posed by new variants, all AU Member States will need to scale up effective testing strategies to detect early indications of potential surges and sustain the strategic use of public health measures to prevent subsequent waves while ensuring social protection.

Nearly nine in 10 respondents reported using masks when near others in February 2021—almost identical to findings six months before.

However, in some of the populous and hard-hit countries, such as South Africa and Ethiopia, self-reported mask use trended downward in February, suggesting the need to redouble efforts to promote this low-cost and effective intervention in some areas. 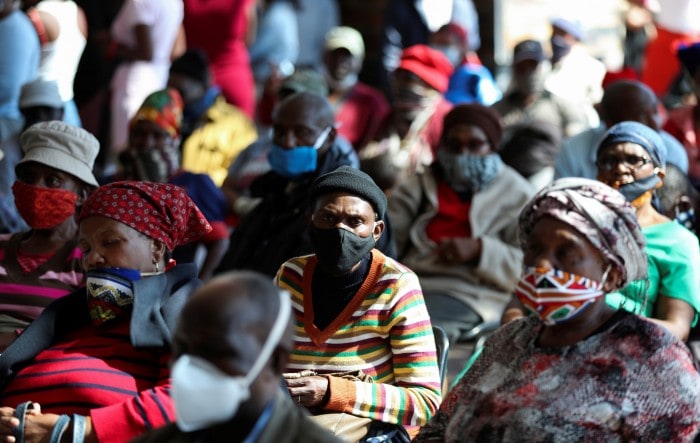 The researchers conclude that clear, transparent communications from leaders and public health officials will be vital in building trust and influencing people to follow any further measures; respondents who expressed high satisfaction with their government, community leaders or Ministry of Health were more likely to report adherence to public health measures than those who expressed dissatisfaction.

“Countries are most effective controlling the pandemic when they consider what measures people will actually follow at this stage in the pandemic and take steps to inform, partner with, and support communities,” said Dr. Tom Frieden, President and CEO of Resolve to Save Lives, an initiative of Vital Strategies.

The PERC survey—the third in its “Using Data to Find a Balance” series— was fielded in February, when Africa was emerging from a second, substantially larger wave of COVID-19.

PERC polled more than 24,000 adults across 19 African Union (AU) Member States, compiled social, economic and epidemiological data from a range of sources and compared results from the previous survey conducted in August 2020.

Three primary factors influenced people’s adherence to PHSMs: belief that such measures are necessary, perception of personal risk and satisfaction with the government’s handling of COVID-19.

Fear of contracting COVID-19 continued to be the most common reason for missing care in the previous six months (26%). 51% of respondents believed that health care workers should be avoided because they might transmit COVID-19.

Affordability of care was also a further barrier for missing care (20%), likely related to secondary burdens such as income loss.

Income loss and food insecurity have worsened since the beginning of the pandemic. Food insecurity is a grave concern, with 81% of respondents reporting issues in accessing food, and 48% reported having to reduce the number or size of meals in the past week.

Households in lower income groups are the most affected and least reached by social protection programs (where such programs exist at all).

What governments and the global community should do

The report recommended that the governments and the global community should invest in increasing capacity to detect, test, sequence and trace cases and new COVID-19 variants.

They should also invest in prioritizing targeted, individual PHSMs to high-risk areas to maximize adherence for the long run and minimize secondary burdens.

Further, the report suggests that the governments should invest in using an evidence-based approach to identify and offer relief to high-risk populations.

The governments should also prioritize vaccination of health care workers and strategically communicating to the public to reduce stigma against them and to reinforce that seeking health care is safe.