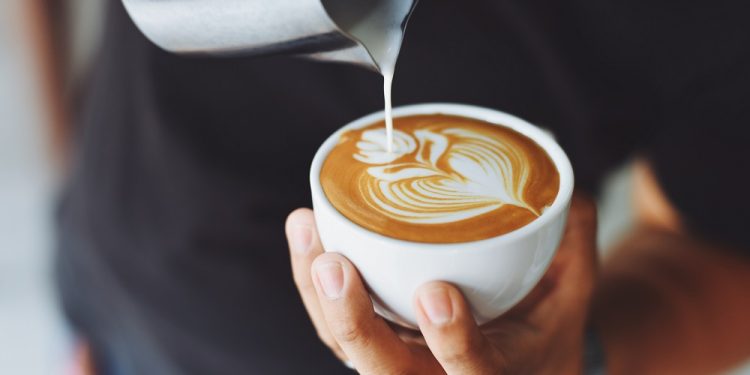 A cappuccino. LThe premier global event for coffee, tea and chocolate enthusiasts, the Coffee, Tea and Chocolate Festival (CTC Festival) will be held in Kenya this year. [Photo/Pexels]

by Njenga Hakeenah
in Agribusiness, Countries, Kenya
0
Share on FacebookShare on LinkedIn

The premier global event for coffee, tea and chocolate enthusiasts, the Coffee, Tea and Chocolate Festival (CTC Festival) is set to be held in Kenya this year.

Dubbed The Journey of Taste, the festival to be held in March 2019 in Nairobi, celebrates in one location the burgeoning of speciality coffees, ergonomic tea selection and chocolate lifecycle.

It is expected to bring more than 40,000 people together in one venue to explore private training, innovation labs, interactive workshops and live stage shows among many other activities.

Kenya is the first African country to host this world-class festival.

“We are excited to be showcasing to local, regional and global players and visitors, the variety that is offered by Kenya, in terms of coffee and tea,” says Obed Mutua, General Manager of Four and One Worldwide Kenya.

He added, “Participants will get the chance to meet world Barista Champions, producers, distributors of their favourite products, as well as enjoy a cup of freshly-brewed coffee, tea and their favourite chocolate product.”

Coffee and tea industries have been among the key pillars of Kenya’s economy.

Despite Kenyan coffee and Kenyan tea being significant earners of foreign exchange for the economy and creating millions of jobs in the country, the exposure of the industry to the world economy is limited. This is due to emerging challenges at home and globally which creates a huge task to ensure this sector retains its relevance and importance to Kenya’s economy.

“With various stumbling blocks witnessed in the coffee and tea sector in Kenya, this festival provides a great opportunity for a boost, while showcasing the numerous prospects available along with the coffee, tea and chocolate value chain,” Mutua notes.

He opines that the showcase also presents a great chance to enhance the penetration of a coffee and tea culture in the country.

“Kenya exports world-class coffee and tea products, with less than 5 per cent being consumed locally,” he says.

There will be education sessions on coffee tasting, making the best chocolate, tea brewing, as well as showcases of latte art, sensory experience, and a coffee cocktail bar in the three days of the festival.

“We also have a championship segment with participants from across the region competing in four categories namely: National Latte Art Competition, National Barista Championship, National Chocolate Masters and an Art Competitions,” adds Mutua.

The CTC Festival has been held in countries like Qatar, Lebanon, India, China, Oman, among others.

Kenya will be the first country in Africa to host the event, with plans to spread across the continent in coming years.

Unlike Ethiopia, Kenya lacks an attachment to coffee which largely explains the many difficulties facing the sector.

An Ethiopian ceremony without coffee is odd just like a Mexican cuisine without beans or a Russian party without whisky.

In Kenya, coffee returns have been dwindling for the last three decades further aggravating an already dire situation for the crop.

Initially, the poor prices were blamed on government policies to subdue a region that was clearly opposed to the government of the day-the President Daniel Moi rapacious regime.

Then the global slump in coffee prices hit the region and farmers failed to see the need of keeping the bushes where returns were minimal.

But also, there was local mismanagement of coffee farmers’ cooperatives and recently climate change and coffee theft that has brought the once important crop to its knees.

There were about 150,000 coffee farmers in Kenya going by 2012 estimates. Six million Kenyans were employed directly or indirectly in the coffee industry.

This number has unfortunately reduced.

Coffee stocks, which in Kenya are held by millers, agents, and exporters will also slump to a record low of 105,000 bags, 40,000 bags lower compared to this year.

Why Kenya’s manufacturing is uncompetitive

All eyes on NSE as futures trading kicks off