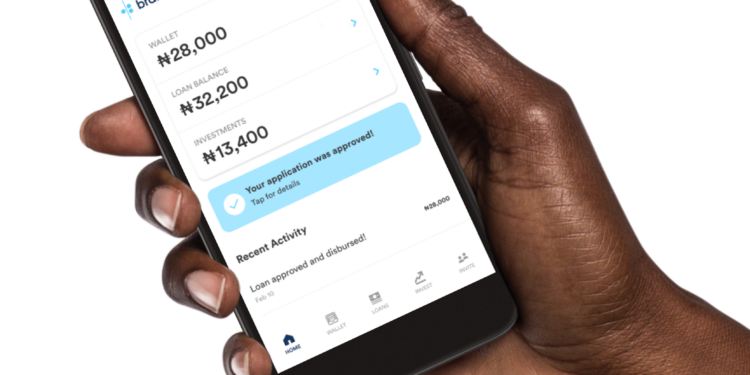 Branch International Limited has become the first digital lender in Kenya to acquire a majority stake in a banking institution more than a month since the law regulating digital lenders came into force.

Central Bank of Kenya (CBK) announced on Tuesday, February 8, that Branch has acquired an 84.89 per cent stake in the microfinance lender for an undisclosed fee effective January 1, 2022.

“Branch is one of the largest mobile application-based lenders in the country and brings financial services to the emerging markets by leveraging on the powers of technology. Branch’s total assets stood at Kshs1.1 billion (US$9.7 million) as of December 31, 2020,” CBK said in a statement.

The acquisition gives the digital lender access to deposits held by Century MFB being the majority shareholder which digital lenders are prohibited from engaging in.

This comes after the National Treasury exempted the digital lender from a law limiting individual shareholding in microfinance to 25 per cent.

In a gazette notice signed by the Cabinet Secretary National Treasury, Ukur Yatani, the San-Francisco based fintech has been exempted from Section 19 of the Microfinance Act (for 4 years through 2025).

Currently, individuals or single entities are barred from holding more than a 25 per cent stake in a microfinance institution.

The transaction represents the first buy-out of a mainstream lender by a digital lender in the country as the new digital lending law kicks in.

Last May, Branch received approval from the Competition Authority of Kenya (CAK) to acquire 84.9 per cent stake in the bank which is classified as one of the country’s smallest micro-lenders.

CAK directed the two financial institutions to maintain the terms agreed with borrowers in respect to existing loans prior to the acquisition.

They were also asked to retain their existing performing and non-performing loans (NPLs) in accordance with their terms until their expiry.

Non-deposit-taking credit-only providers have remained largely unregulated for a long time, with several abusing the freedom to charge high interests and debt shame their customers.

The new law gives CBK powers to revoke the permits of digital lenders who breach the confidentiality of personal information to pursue defaulting borrowers.

The digital lender is among pioneer digital lenders in Kenya and describes itself as a machine-learning provider of mobile financial services to emerging markets.

The firm was founded in 2015 and operates in other markets including Nigeria, India and Mexico.

Century Microfinance Bank on other hand specializes in providing financial services to micro, small and medium businesses and has an excess of 26,000 clients.

As of December 2019, Century MFB was ranked as the third smallest MFB with market size of 0.4 per cent and an asset base of Sh336 million.

CBK says it has been working with microfinance institutions to transform their operations in line with the advancement in technology in order to strengthen their capital and liquidity buffers.

“CBK welcomes this transaction that is a critical component of Century MFB’s transformation plan. It will strengthen Century MFB ad support the stability of the microfinance sector,” the regulator stated.