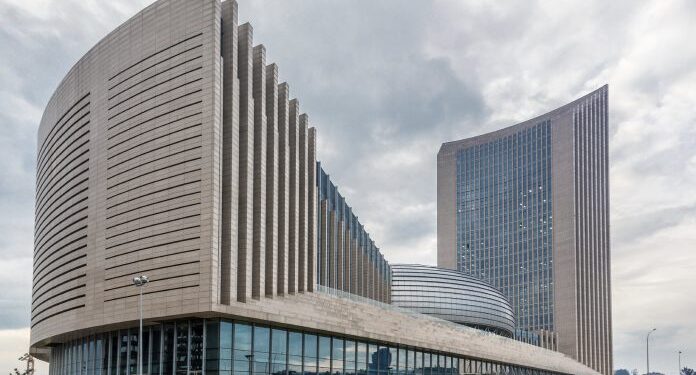 Kenya, East Africa’s economic powerhouse, has an active space programme that is run by the Kenya Space Agency. 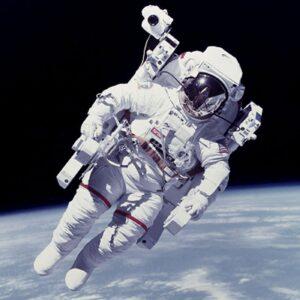 Houston we have a problem! That old emergency slogan may now have a new solution and it may very well hail from the last place you would expect, Malindi, Kenya.

If you are as uninformed as I am, then you are probably only now finding out that Kenya, East Africa’s economic powerhouse, has an active space programme that is run by the Kenya Space Agency.

The KSA is responsible to coordinate, nurture and developing the Kenyan Space Sector with the goal of utilization of space opportunities.

It is no surprise that Kenya and many other African countries are now investing in space technology and exploration. As of 2019, the African space industry was worth US$7.37 billion and is estimated to grow up to US$10.24 billion by 2024, experiencing about 40% growth, this provides an immense business opportunity for various stakeholders.

As you may have noticed, the space programme goes hand in hand with satellite launching, so, has Kenya launched a satellite?

On October 14, 2018, the Kenya Space Agency (KSA) presided over the launch of a 1U nanosatellite, Kenya’s first space mission. The event took place at Konza Technopolis, a large technology hub planned on the outskirts of Kenya’s capital, Nairobi.

At the launch, some five Kenyan top universities competed for top position each presenting its own satellite model with the primary payload being a low-resolution camera.

The competition was meant to see which university’s satellite camera would be able to perform remote sensing applications. The project primarily focused on using satellites to provide imagery for crop monitoring to assist in smart agriculture.

Other than the camera, the mission also sought to deploy a thermal imager. To be used in monitoring surface temperatures and the tracking of animals like herds of the wildebeest migration.

A third mission focused on emergency rescue for Kenyan fishers on Lake Victoria. The 1U nanosatellite was fitted with a transceiver that is capable of detecting distress signals.

To fly the satellites, KSA contracted Swift Lab, an aerospace startup that develops drones. After the successful trials, now KSA is upgrading and moving to launch a 3U nanosatellite. Further still, KSA plans to use the nanosatellites to launch high-altitude balloons.

The NewSpace Africa Conference is a high-level gathering of industry leaders, commercial space companies, investors, and other key stakeholders in the African space and satellite industry.

As mentioned, by 2024, the sector will be worth  US$10.24 billion experiencing 40% growth, this means a great business opportunity for both government and private sector stakeholders. The conference will showcase various investment opportunities and related benefits of space programmes in everyday life.

The African Union Executive Council recently approved the structure of the African Space Agency (AfSA) a key step towards the realization of the coveted African Outer Space Programme.

The headquarters of the AfSA will be in Egypt and will facilitate the human resources needed for the operationalization of the Agency. The agency is expected to commence operations later this year after the appointment of the leadership and workforce of the Agency.

These space programmes are meant to support African national development efforts in agriculture, city planning, security among other benefits.

Russia’s First Ever Africa Summit: What You Need To Know

Tunisia: Tunisia Space Agency was established under the Ministry of National Defense (CNCT) in 1988 and is in charge of space activities in the country. It has launched one satellite.

Morocco: The Royal Center for Remote Sensing Space (CRTS) is the National Institution responsible for the use, promotion and development of remote sensing space in Morocco. It was established in 1989 and has launched three satellites.

Egypt: Egypt Space Agency was established in 2018 to develop and transfer space science and technology into Egypt to build and launch satellites. However, since 1991 Egypt space missions were handled by National Authority for Remote Sensing & Space Sciences (NARSS). It has launched nine satellites.

Kenya: Kenya Space Agency (KSA) was established in 2017 and has launched 1 satellite.

Zimbabwe: Zimbabwe National Geospatial and Space Agency was launched in 2018 it is yet to launch a satellite.

Angola: Gabinete de Gestao do Programa Espacial Nacional (GGPEN) was established to manage the National Space Programme and under the Ministry of Communications and Information Technologies. It has launched one satellite.

Ghana: Ghana Space Science and Technology Centre coordinates space activities in Ghana and was established in 2012, it has launched one satellite.

Libya: Libya Center for Remote Sensing and Space Science (LCRSSS) established in 1989, is responsible for remote sensing, space, and earthquake sciences. It is yet to launch a satellite.

Gabon: Agence Gabonaise d’Etudes et d’Observations Spatiales (AGEOS) is the Gabonese Space Agency and controls all space activities and remote sensing in the country. It is yet to launch a satellite.

Ethiopia: Ethiopian Space Science and Technology Institute (ESSTI) was established in 2016 to exploit multi-dimensional uses of space science and technologies. It has launched two satellites.