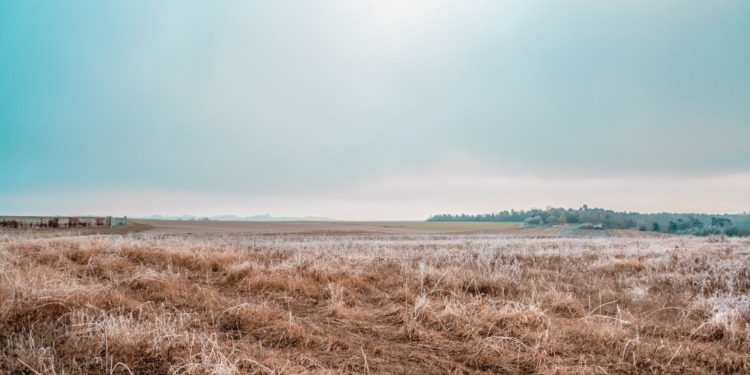 This is in response to drought alert sent in June 2021

The Food and Agriculture Organization of the United Nations (FAO) and the Ministry of Devolution and the Arid and Semi-Arid Lands (ASALs) have signed the Anticipatory Action and Response Plan for Pastoral and Agropastoral Communities in ASAL Counties of Samburu, Isiolo, Turkana, Garissa, Marsabit, Mandera, Wajir and Tana River in Kenya.

In a statement, FAO says this is in response to drought alert sent in June 2021 where 12 of the 23 ASAL counties were in the alert drought phase, while 16 reported a declining trend. This is an abnormal occurrence at the immediate end of the season.

‘Livelihood conditions have declined as a result of reduced access to pasture even as 56 percent of the ASAL counties reported increased trekking distances to water sources for livestock and domestic use. This is expected to get worse in the coming months hence the need for urgent anticipatory action,’ said Carla Mucavi – the FAOR Representative to Kenya during the signing.

‘The Government welcomes the support and collaboration of partners such as FAO in addressing this situation. This call for anticipatory action will go a long way in building the resilience of the communities in the affected Counties. Urgent action and a coordinated response is needed from donors and other concerned stakeholders before the situation deteriorates further,’ said the Cabinet Secretary for Ministry of Devolution and the Arid and Semi-Arid Lands (ASALs) Hon. Eugene Wamalwa.

The ASAL situation since 2020

The 2020 Short Rains Assessment established that the season had performed poorly. As of February 2021, 1.4 million people in ASAL counties were already experiencing acute food insecurity.

This was aggravated by other factors including the COVID-19 pandemic, the desert locust invasion, food commodity price spikes, and livestock diseases.

Since then, the long rains in March-May 2021 have also under-performed. The onset of the season was late, the amount of rainfall was below normal in most ASAL counties, and its distribution in both space and time was poor.

An estimated two million people in ASAL counties are now in need of assistance. This figure is likely to rise as the situation worsens.

There is a severe deficit of vegetation in Isiolo county and in Lagdera sub-county of Garissa, while the rest of Garissa and Kilifi, Marsabit, Tana River, and Wajir counties report a moderate vegetation deficit.

The proportion of children at risk of malnutrition is already above average in seven ASAL counties (Embu, Taita Taveta, Makueni, Narok, Kjiado, Meru, Nyeri). In addition to that, families are now forced to cover longer distances to access water for domestic and livestock use as water sources have dried up.

FAO is seeking a total of USD 15,007,460 (Sh1,500,746,000 billion) to cushion livestock assets and vulnerable pastoral households against the adverse effects of the drought, to support water interventions for increased access to water for Livestock and domestic used to enhance access to food and nutrition.

This includes basic needs by farming households and to strengthen the institutional and technical capacity of National Drought Management Authority (NDMA) for effective implementation of the early warning mechanism.

This comes two days after FAO has appealed for $30 million to reach nearly 1.2 million of the most food insecurity people in northern Ethiopia, amid looming hunger catastrophe.

The organization says it aims to distribute fast-growing vegetable seeds and poultry starter kits so that families have a low cost and easy to maintain source of backyard produce and meat and eggs.

“The rural communities, who play a critical role in keeping northern Ethiopia fed, urgently need support if they are going to manage to get seeds in the ground ahead of the impending short rains. Each seed they plant represents a brick in a firewall against famine. But to get them those seeds, we need more financial support and improved access,” FAO Director of Emergencies and Resilience, Rein Paulsen said.

Piecing the Puzzle of African Integration: The Successes and Exponential Potential