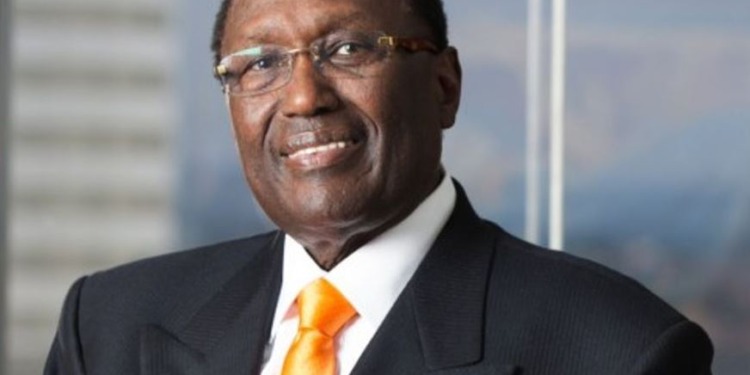 His death was confirmed by his family in a statement quoted by Capital Group, one of the many businesses under his portfolio.

“It is with great sadness that we announce the passing of Dr. Christopher J. Kirubi (1941-2021) who passed away today, Monday the 14thof June 2021 at 1 pm at his home after a long battle with cancer fought with fortitude, grace, and courage. He was surrounded by his family,” the statement by his family said.

He was also a director at the region’s most successful investment companies Centum Investment.

The firm owned several businesses among them Two Rivers Mall, one of the biggest malls in Sub-Saharan Africa.

Centum Investment is listed on the Nairobi and Uganda Securities Exchange.

Kirubi’s business ventures saw him land on Forbes List in 2011 and was named the second richest Kenyan.

According to Capital News, he also made it to the top 40 rankings of African richest having listed at position 31 with an estimated net worth of $300 million.