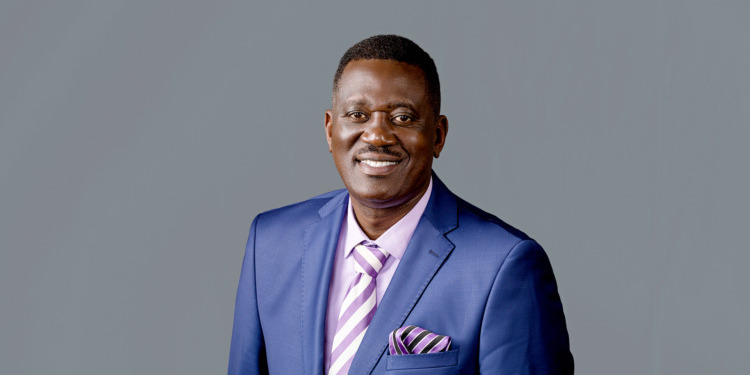 by Wanjiku Njugunah
in Investing, Kenya
0
Share on FacebookShare on LinkedIn

In July 2021, Linkham Group completed the acquisition of Resolution Insurance based in Kenya.

“The Linkham Group confirms that we have completed the acquisition of Resolution Insurance Kenya. As part of the acquisition, we are committing to investing in the business,” Cranfield said.

The CEO also revealed that plans are at an advanced stage to optimize Resolution Insurance’s operating potential through the integration of robust information technology systems.

It will also focus on its business portfolio on growth lines. “With the integration of advanced Information Technology (IT) systems, Resolution Insurance will enjoy better-operating efficiencies with a responsive and improved end-to-end customer experience.”

“The appointment of Nduati, a seasoned entrepreneur, is expected to facilitate rapid recovery of the Resolution Insurance Kenya business thanks to his professional and business management experience, having previously served as the firm’s Founding Chief Executive Officer,” Linkham said.

Linkham Group is headquartered in Mauritius and provides global Insurance Solutions for the travel, financial services, and card payments Industries.

The firm has grown to become a tier-two underwriter offering various products from medical plans, travel plans, liability plans, property covers, motor covers, and all other classes of general insurance.

Plans of the acquisition were announced in February this year when Resolution said the Group would be acquiring a stake in Resolution Insurance after the purchase of 100 per cent of the equity holding of private equity firm, Leapfrog Investment.

“Resolution Insurance will immediately gain access to Linkham Group’s financial and insurance networks in Africa and across the globe and give customers greater choice, broader availability, and better value in a hypercompetitive Kenyan insurance sector,” Resolution said in its website.

Linkham Group was founded in 2007 and remains privately owned with operations in South Africa, Mauritius, the UK, and Ireland.

In November 2012, Nduati sold 27 per cent of his stake in the insurance company to private equity firms in a deal estimated at Sh300 million.

According to the Business Daily, the African Development Corporation (ADC), which previously held 25.1 per cent in Resolution Health, was one of the companies that bought the new shares.

The deal comes amid low insurance uptake in the country, compared to other key economies.

The low penetration level, which was below the global average of 7.2 per cent, was attributable to the fact that insurance uptake is still seen as a luxury and mostly taken when it is necessary or a regulatory requirement.

According to a report by Cytonn Investments, the sector was suffering from declining penetration even before the pandemic and this was worsened by the interruptions caused by the pandemic.

“However, the sector continues to undergo transition where traditional models have been disrupted, mainly on the digital transformation and regulation front. We expect moderate growth in premiums as underwriters come up with products suited to the pandemic period mostly in the medical and life businesses.”