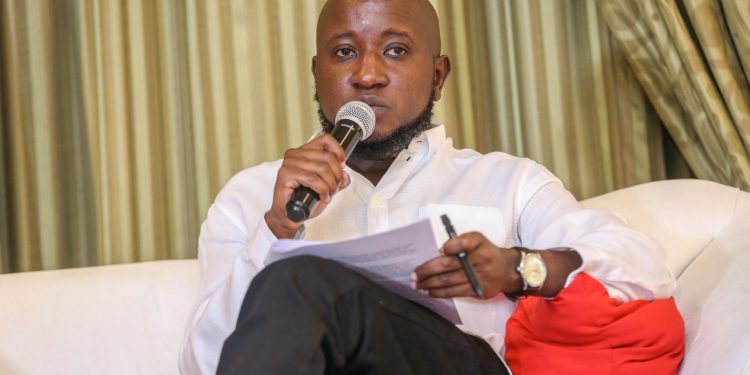 by Kimani Chege
in Extractive and Energy, Kenya
0
Share on FacebookShare on LinkedIn

Civil societies in Kenya have called for greater scrutiny of Kenya’s oil and gas industry to ensure there is maximum benefit both for the country as well as for the society. The issues raised during a media round-table in Nairobi included compensation, use of oil revenues and infrastructural development.

There is evidence of roughly 600 million barrels of oil in the two “blocks” of oil reserves currently being tapped in Turkana by a group of partners led by London-based Tullow Oil. But initially, production will be very limited pending construction of an 821-kilometer oil pipeline to a seaport in Lamu, Kenya, which is forecast to be completed by 2022.

However, Kenya Oil and Gas working group is calling for audit of the contracts of oil mining to ensure they follow international standards.

According to Charles Wanguhu, a social activist and is the  coordinator of the Kenya Civil Society Platform on Oil and Gas, in international practice, if a company prospects and fails to find oil, it meets its costs. However, if it finds oil, the country pays for the expenses.

Therefore, Wanguhu notes that in the case of Kenya, the need for audit will ensure that the costs in which Kenyans will pay for does not include for wells that did not yield oil.

“There are a lot of costs involved in this process including prospecting for different wells as well as a costly pipeline. Before any investment is made, there is need to evaluate whether this oil will be enough vis a vis the investments being made,” he noted.

There are estimates that with the pipeline complete and buyers secured, at peak production the Turkana oil field could generate up to $1.2 billion in revenue for the Government of Kenya. Under a law approved last year by the Kenyan Parliament, 20 percent of that revenue would be distributed to the Turkana County government and five percent to communities around the oil wells.

But there are many factors that will influence how much money Kenya sees from its oil. That includes fluctuations in global oil prices, which are currently at around US $65 per barrel. But over the last eight years, oil prices soared to a high of US $110 per barrel in 2011 and briefly dropped to as low as $26 in 2016.

Ikal Angelei, the executive director and founder of Friends of Lake Turkana (FoLT) noted that further scrutiny should be done on funds that mining companies are using for Social Corporate Responsibility as well as making local infrastructure like roads.