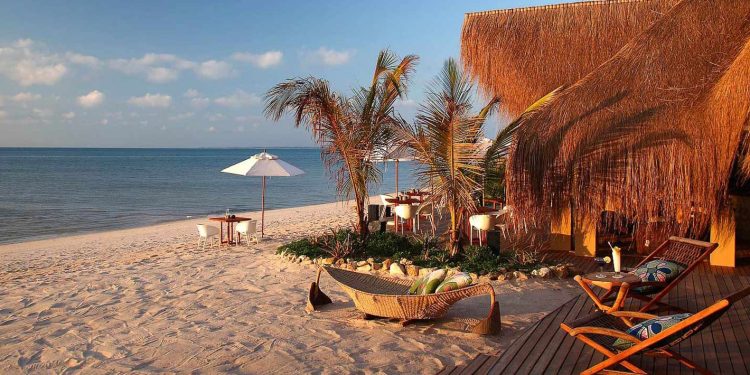 Maputo has reviewed its visa system for visitors extending stays for tourists and investors, as a move to breed more economic activity.

by The Exchange
in Countries, Mozambique
0
Share on FacebookShare on LinkedIn

After the first publication of a stimulus package consisting of twenty measures at the beginning of August, Mozambique made an announcement regarding one of the first measures to be put into action: a reformed Visa system.

Mozambique’s Council of Ministers made the announcement that it had approved amendments that are anticipated to have an impact on both tourism and international investments.

Visitors to Mozambique will now be able to stay in the country for a total of 90 days, up from the previous maximum of 30 days. This change comes as a result of the modifications, which convert the previous simple tourist visa into a joint tourist and business visa. In addition, the Visa will extend its protection to anybody coming into the nation for the purposes of doing scientific research.  Thus Tourist visa’s for arrivals means that individuals will essentially be able to intertwine business during their stays and vice-versa.

Mozambique possesses exceptional resources that might be leveraged to develop its tourist industry and turn it into a genuine engine for elevating the living standards of its population. In addition, it possesses the political will to carry out the plan.

As the country is ready to enter its prime season, many people working in the tourism industry expressed their gratitude for the decision. According to the notification, these adjustments are scheduled to become effective fifteen business days following the official publication of the document containing them by the Government.

The announcement also addressed the other aspects of the Visa measure that was introduced by the stimulus package. This included a change to the current Visa law that would allow the government to implement a Visa waiver program, in which selected countries with a low immigration risk would be granted visa-free travel and a 90-day period of permanence. The program would be implemented in the United States. This plan is anticipated to be presented to the National Assembly within the next several weeks.

These new initiatives are a part of Mozambique’s Economic Acceleration Stimulus Package (PAE), which is a set of reforms announced by the government that aims to place the private sector at the centre of economic transformation and development in order to create improved conditions that are more likely to attract investments and result in the creation of new jobs.

The government recognizes tourism as an important strategic sector in the socio-economic growth of the country because of its contribution to creating new jobs, generating new money, and consolidating national unity.

Mozambique has a tourism potential that speaks for itself, with 2,700 kilometres of tropical coastline, a variety of ecological systems that are rich in species, and a rich historic cultural heritage. Most importantly, the government of Mozambique has recognized the opportunities for economic growth and job creation that can be created through tourism.

It is anticipated that the overall contribution of Travel and Tourism to Mozambique’s GDP, which considers the wider economic consequences of the industry, will increase significantly over the 4.1% it reached in 2021.

Mozambique is rapidly developing into one of the most prominent tourist destinations in the sub-Saharan region of Africa. Mozambique’s total exports account for 9 percentage points, and international tourism brings in 1 billion US dollars annually. According to the World Travel and Tourism Council, the travel and tourism industry is responsible for generating around 100 million dollars in annual earnings and providing nearly 532,000 jobs.