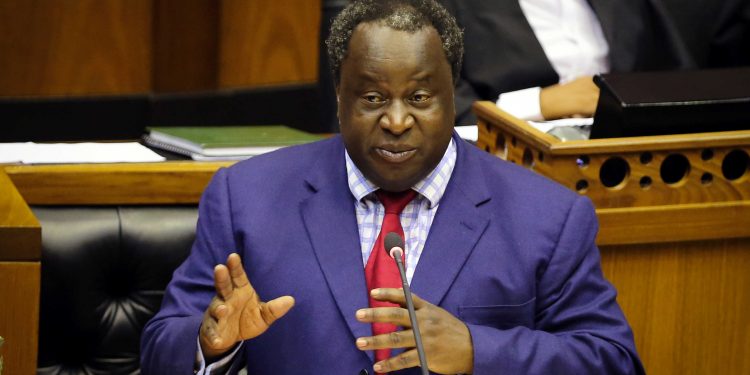 At 0650 GMT, the South African rand traded at 15.2550 versus the dollar, which is 0.4 per cent stronger than its previous close

According to information from Reuters, financial markets seemed to appreciate the move, which posed a threat to South Africa’s public finances.

Further, In the 2020 budget review policy document, National Treasury said the medium-term reductions in the wage bill will target public servants in the national and provincial departments and state-owned enterprises (SOEs) that delight unfettered access to taxpayer-funded government bailouts.

On the meanwhile, the scenario has been featured by intriguing developments, on Wednesday, the Congress of South African Trade Unions (COSATU) has threatened to strike and “collapse” the public service if the government does not honour the current public service wage agreement, Cosatu national spokesperson Sizwe Pamla told a local South African news outlet.

According to the agreement entered by the government with COSATU, and South Africa’s Public Servants Association(representing 230,000 people), salaries are expected to rise by 7 per cent, by 1 April, depending on the job grade.

However, Reuters reported that some analysts are sceptical that the minister will be able to achieve the more than 160 billion rand ($10.5 billion) of wage cuts targeted over three years, given entrenched opposition from labour unions.

Mboweni has faced backlash from the private sector, business lobby groups and credit rating agency Moody’s Investor Service, which is the only major rating agency that has not downgraded SA to sub-investment grade, to reduce the public sector wage bill as it makes up a large portion of government expenditure.