Deforestation wrought by use of firewood and charcoal production in Tanzania is estimated at 12 per cent, far above the average of 7 per cent in other tropical countries.

by Giza Mdoe
in Extractive and Energy, Tanzania
0 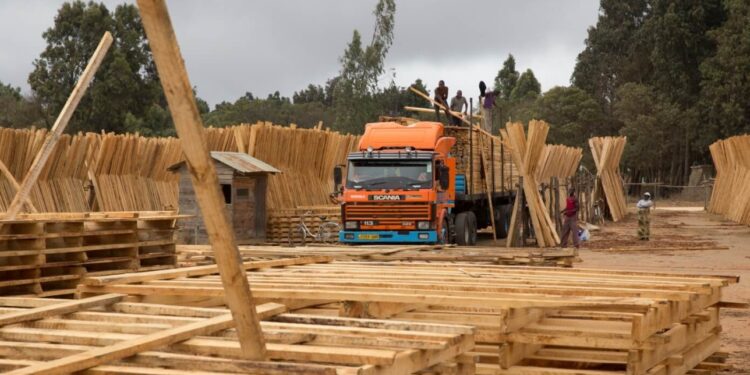 Logging is considered one of the main causes of deforestation and related climate change effects. [Photo/ Gatsby Charitable Foundation] 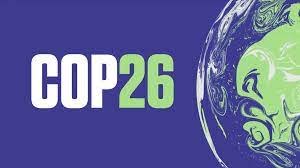 The single biggest domestic reason for deforestation is firewood and charcoal for cooking.

As a matter of fact, deforestation wrought by use of firewood and charcoal production in Tanzania is estimated at 12 per cent, far above the average of 7 per cent in other tropical countries.

The National Forest Resources Monitoring and Assessment project of Tanzania Mainland (NAFORMA), estimates that charcoal and firewood used for cooking are behind the loss of almost 460,000 hectares of forest cover per year in Tanzania.

To discourage the use of firewood and charcoal, the European Union (EU) has committed to funding renewable energy solutions specifically designed to set up and support a sustainable cooking solution program.

EU Head of Delegation to Tanzania, Ambassador Manfredo Fanti announced the EU led program late last year in the capital, Dodoma. At the launch, the diplomat said the initiative is part of the EU’s efforts to mitigate climate change through the use of renewable energy solutions for cooking.

There is increased rural-urban migration and the migrants to urban centres cannot afford the use of renewable energy sources like gas and they naturally resort to their affordable norms—firewood and charcoal.

Despite the lack of this acknowledgement, the EU program targets urban centres like Tanzania’s commercial port city of Dar es Salaam, the biggest city in East Africa, population-wise.

Adoption for the use of renewable energy in Tanzania is extremely low.  So far renewable energy contribution to the national grid is less than 2 per cent. However, Tanzania derives most of its energy needs from natural gas which accounts for 48 per cent of the country’s electricity power supply.

Other power sources include hydropower generation that accounts for 31 per cent, petrol contributes 18 per cent while solar and biofuels contribute 1 per cent each.

The increase in access to electricity is still low but increasing; annual data shows in 2019/2020, 37.7 per cent of all households in Tanzania were connected to electricity, a slight increase from 32.8 per cent in 2016/17.

Africa has launched what is referred to as the Sustainable Energy Fund for Africa (SEFA). Through this fund, the African Development Bank has received US$136 million in additional donor commitments to fund the development of renewable energy in Tanzania.

SEFA represents a multi-donor special vehicle to fund the use of sustainable energy sources. The key difference is that other than government leadership, SEFA seeks to catalyze private sector investments.

That being said, SEFA is currently being funded by international donors including Denmark, Germany, Italy, Norway, the Nordic Development Fund, Sweden, Spain, the United Kingdom and the United States.

The most recent commitment for SEFA funding by the donors was made during last year’s COP26 as part of their reaffirmation for SEFA as a solution to climate change through the use of renewable energies in Africa. In this last meeting, the largest commitment came from Denmark, a SEFA founding partner that pledged US$14 million.

“The good news is that green energy such as wind and solar has become cheaper than fossil fuel. This opens a unique opportunity to close the energy gap for the almost 600 million people living in Africa without access to electricity today with renewable energy sources,” commented Denmark’s Minister for Development and Nordic Cooperation, Flemming Møller Mortensen.

The adoption of green energy sources has multiple benefits above the basic supply of energy. Adopting renewable energy solutions creates new job opportunities and attracts new investment towards the establishment of a green economy.

On the same note, Germany also increased its contribution to SEFA by an additional €100 million. Vicky Ford, the UK Minister for Africa, seconded the decarbonization of Africa and announced UK’s 4 million pounds financial commitment to SEFA.  “Working together to support African countries to lower dirty emissions and grow job-creating economies is good for Africa, good for the UK and good for the planet,” she asserted.

The Ministry of Foreign Affairs and East African Cooperation made the best use of COP26 to remind partners of the pledges they made in Paris six years ago at the COP21.

Back then, in 2015, donors had pledged a whopping US$100 billion to help tackle Africa’s adverse climate change effects. However, that was all that it was, a pledge.  According to the Ministry, the funding was never released.

Tanzania’s Minister Liberata Mulamula expressed resolve to raise the matter with the EU during the COP26.

“We will use the COP26 platform to let the world know how Tanzania is tackling climate change but also to spread the message that they promised to help our countries … but, they have not fulfilled their promise and, instead, we are setting new targets,” she said.

However, even at the close of COP26, no actual funding commitment was issued but rather, Tanzania, as many other third world countries, received more pledges. This time around, the donor countries—countries actually responsible for climate change—pledged to hold another meeting to discuss potential funding for renewable energy in the near future in Egypt.

It was agreed that the next climate meeting will be in Egypt the following year (COP27). Egypt was officially selected to host COP27 climate summit to be held in Sharm El Sheikh in November 2022.

It remains to be seen whether any funding will be released between now and the November meet in Egypt.