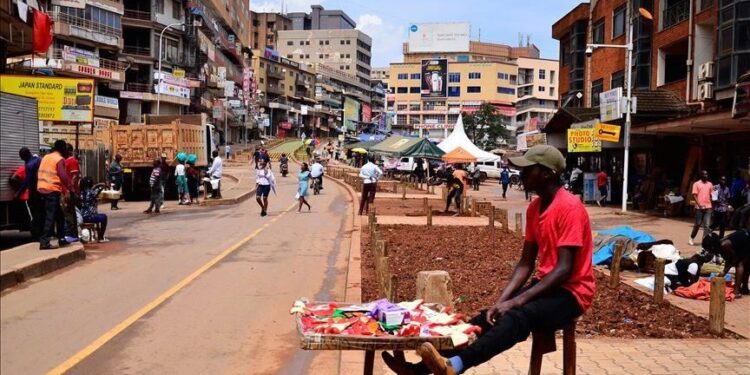 A street in Uganda. Uganda's economy is being weighed down by youth unemployment and external debt among other challenges. [Photo/Anadolu Agency]

The past two years have been the very worst of times because the global pandemic created, and continues to create, uncertainty on an unprecedented scale.

by Opinion
in Economic Growth, Uganda
0
Share on FacebookShare on LinkedIn

“And so this is Christmas, and what have we done? Another year over and a new one just begun,” sang John Lennon, continuing with, “A very merry Christmas, and a happy new year, let´s hope it´s a good one, without any fear.”

My business, investment and wealth management is wholly dependent at every level on investor and consumer confidence. In reality, every part of every economy depends on the feel-good factor and we humans are very, very bad at dealing with uncertainty.

From that perspective, the past two years have been the very worst of times because the global pandemic created, and continues to create, uncertainty on an unprecedented scale.

Read: What to look for in an insurance company

Statistically, Uganda appears to have been relatively untouched by the pandemic in terms of infections and deaths but unhappily holds the unenviable world record of being the country that closed its schools for the longest time – and the consequences of this in terms of mental health, teenage pregnancy, child labour and school dropout rates is likely to have a negative effect on my adopted country for many years to come. School closure also emphasised the uncertainty factor. 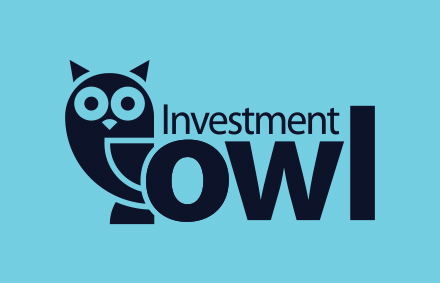 President Yoweri Museveni and his Health Minister have recently declared that not even Omicron will delay the reopening of the economy any longer and that Uganda will be fully open for business with the aim of rebuilding the economy from January 2022 onwards. At the time of writing a plan is being drawn up to reopen schools early in January so a sense of normality may not be that far away.

However, I will confess to being more negative about the economic future for Uganda than at any time since I first came to the Pearl of Africa nearly sixteen years ago.

The growth in population continues to create a greater and greater number of badly-skilled youth unemployment, debt as a percentage of GDP was increased substantially over the Covid-19 years (above 50 per cent in many commentators’ opinions), tax collections are way down in a partially closed economy and recent terrorist attacks in Kampala are likely to prolong the malaise experienced by the tourist industry since lockdown in March 2020.

Elections in Kenya this year are unlikely to help with regional trade to the east and South Sudan’s problems will not be boosting trade to the north. With an economy and budget already stressed from the cost of elections and the damage of the pandemic what can be done to make 2022 a foundational year in rebuilding the Ugandan economy?

I am not an economist but I am a businessman and if Uganda plc were my company then I would be concentrating my efforts in the following areas:

Cut unnecessary and unproductive costs: the cost of government in Uganda is disproportionate to its GDP and the size and cost of parliament are especially swollen. Many of the new MPs went from earning 3m UGX a month to making 30m UGX a month when they were elected. If, as a British parliamentarian once said, “We are all in this together” then elected members to need to take a hefty temporary pay-cut to reflect the issues in the wider economy. If it is not producing wealth or increasing quality cut costs or close it. Infrastructure projects that do not have measurable and credible benefits must also be suspended.

Reducing dependency on Europe: export to Europe has been seen as the magic bullet for the East African economy and it is not. You cannot trust them, you know! Eric Kimunguyi and I have both written in The Exchange about the barriers being put in place for African agricultural exports and my feeling is that as the world exits Covid-19 it will become increasingly protectionist. Africa’s future is not supplying cheap unprocessed goods to Europe. Or China or India.

Pan African trade: and so if intercontinental trade in a protectionist world is not the answer then we need to make continental trade workable. Africa’s population is forecast to grow massively and, like India, when the “internal” market is big enough you stop needing to do business intercontinental on terms weighted against you. From a local perspective, we need to make the EAC fit for purpose and to create a genuine free trade zone. In particular Uganda, Kenya and Tanzania need to demonstrate that they can make this work. AfCFTA will be the next step.

Re-skilling youth: as I have written many times before there is no sense whatsoever in doing what we have always done – the tired 1900s Western educational model of nursery, primary, secondary, university, and then life-long self-employment needs to end now. Instead, the money that is saved on government should immediately be invested in new vocational, relevant training run by the state in partnership with the private sector. We have already seen many European IT jobs move from Europe to India, to China, to South East Asia following the lowest cost models. Why not Africa?

Investing in Africa: the truth is that the majority of wealthy and successful Ugandan entrepreneurs are not investing passively in Africa. Whether they are buying hotel rooms in Dubai, houses in London or bonds in New York they are not investing in other people’s local businesses and creating employment in their country of birth. If I were President Museveni I would be going back to my Marxist pan-African principles and introducing a wealth tax where the money raised is invested in Ugandan businesses.

Investing in tourism: the Pearl of Africa has some rare attractions such as gorillas and a unique asset in the source of the Nile. It is continually rated highly by affluent international travellers and is still fulfilling only a fraction of its potential. Get experts, fund it properly and build a tourist business, national identity and infrastructure that creates wealth, employment and an international profile.

Re-opening the Rwanda border: it is senseless that the Rwanda-Uganda border has now been closed for nearly three years. The closure is certainly hurting Rwanda financially but also significantly impacting tourist numbers to Uganda – particularly the very lucrative gorilla trackers who obviously prefer a short trip from Kigali to the impenetrable forest at Bwindi rather than the much longer drive from the recently bombed capital.

And we all need all the trade that we can get! Get it open by any means necessary.

2022 will be a tough year for all countries and economies.  Reopening economies post-Covid-19 offers an opportunity for a reset and the implementation of sound economic basics is essential. Re-skill, re-connect, re-focus and re-invent to create the foundations of a self-sufficient pan-African developing economy.

Happy New Year to you all!