by Caroline Muriuki
in Extractive and Energy, Uganda
0 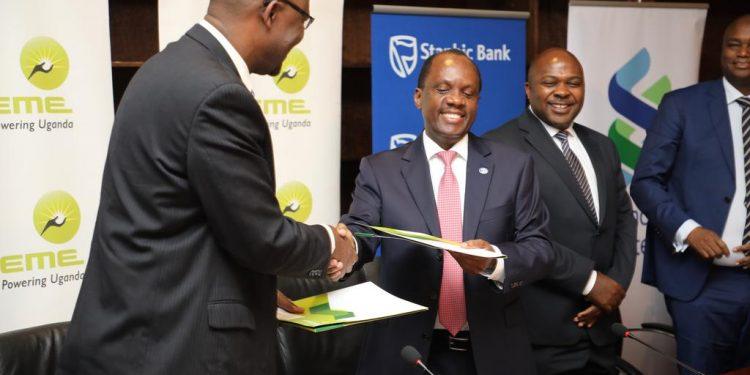 Umeme chairman, Mr Patrick Bitature said the loan would partly be used to undertake capital investments to get electricity from Uganda’s newest dams.

“The planned investments are aimed at expanding the network to uptake the new generation, improve reliability and create access,” he said.

Mr Bitature said the loan would also be utilised to prioritise Umeme’s investments in five other areas such as upgrading its network, extending power to industrial parks, building the backbone for more electricity connections to be supplied, reducing energy losses and accelerate prepayment metering.

Umeme said energy losses stand at 16.9 per cent with commercial losses which are as a result of illegal connections are almost 5 per cent.

Also Read: How Stanbic Bank and ICBC are attracting Chinese tourists to Tanzania

The prepaid system has enabled the company to collect more than 90 per cent of its electricity bills. Thus its plan to shift 230,000 customers who are currently on postpaid metering to prepaid metering.

IFC’s country manager, Manuel Moses, said the terms at which the loan was disbursed was affected by a delayed commitment for extension of Umeme’s concession by the government.

“We as lenders would have loved to give Umeme flexibility of a longer tenure but we have to be guided by the life of the concession. If it is extended before that, we shall handle how to increase the flexibility on how we can give them a longer tenure,” said Mr Moses declining to reveal the particular terms of the loan.

When asked whether Umeme cannot finance its own investments, Mr Babungi explained that of the $600 million the company has invested since 2005, about $265 million was debt-financed while $335 million was shareholder equity.
He continued to add that the $70 million was only complementary. 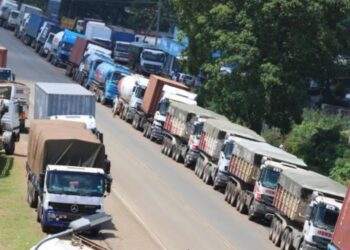 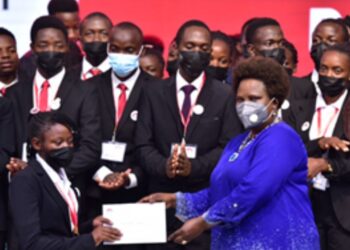 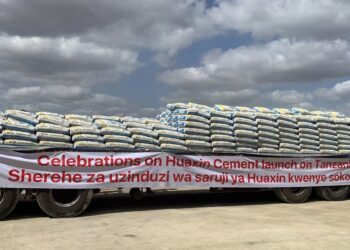