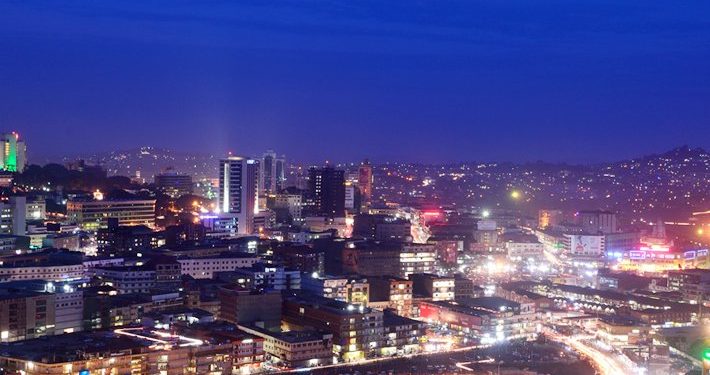 According to the report, the reading is above the positive threshold of 50.0 and substantially higher than the 46.5 reported for June.

Uganda’s private sector continues to recover from the impact of the Covid-19 pandemic as business conditions improved in August after a near standstill of activities during the lockdown put in place between March and the end of May. 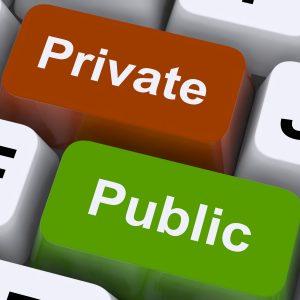 This is according to the latest  Stanbic Purchase Managers Index (PMI) report which shows that Uganda posted a 54.6 increase from 50.3 in July, which is the highest since February.

According to the report, the reading is above the positive threshold of 50.0 and substantially higher than the 46.5 reported for June.

The PMI is a composite index, calculated as a weighted average of five individual sub-components: New Orders (30 per cent), Output (25 per cent), Employment (20 per cent), Suppliers’ Delivery Times (15 per cent and Stocks of Purchases (10 per cent).

According to Stanbic Bank Uganda head of global markets, Kenneth Kitungulu, the steady improvement is due to the fewer restrictions on business activities throughout the country compared to previous months.

“The survey findings not only showed improvement in general private sector activity but also recorded growth across all the five sectors that are normally monitored.

Rising new orders encouraged companies to expand their staffing levels and purchasing activity midway through the third quarter, in both cases for the first time in six months.

The increase in employment was recorded in spite of some firms indicating that the Covid-19 downturn had left residual spare capacity at their units, thereby reducing the need for additional staff,” he said.

“Business confidence is gradually returning to the market, amidst looser lockdown restrictions nationally. However, input costs for firms continue to remain elevated primarily due to rising transport prices. But then again, we suspect that these prices pressures could prove to be temporary especially as the exchange remains stable and economic activity despite recovering since June, still remains moderate. “said Jibran Qureishi, Head of Africa Research at Stanbic Bank.

The bank’s PMI report contains the latest analysis of data collected from the monthly survey of business conditions in the Ugandan private sector. The report is sponsored by Stanbic Bank and produced by IHS Markit.