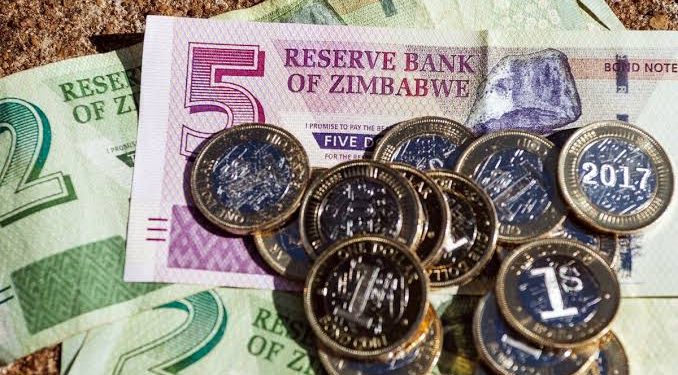 Zimbabwe to introduce a new currency

by Caroline Muriuki
in Money Deals, West Africa
0
Share on FacebookShare on LinkedIn

Zimbabwe plans to introduce a new currency in a bid to ease shortages of the bond note in one weeks time.

The new currency will circulate alongside the bond notes and coins that were introduced in 2016. It will consist of 2 dollar coins and 5 dollar notes the governor said.

In a press briefing, he said the new currency would be introduced in phases to avoid fueling inflation, adding that the new Zimbabwe dollar will trade at par with the bond notes and coins.

“This additional cash injection will be carried out through the non-inflationary exchange of Real-Time Gross Settlement (RTGS) money for physical cash,” he said.

Zimbabwe is currently using electronic money known as RTGS, bond notes and coins after it banned the U.S. dollar in June this year which had been the trading currency along with other eight currencies since 2009.
Zimbabwe has struggled with cash challenges for years, resulting in some businesses charging premiums for cash.

In 2016, the central bank introduced bond notes and coins in 2016 that are supported by exports in a bid to eliminate the shortage of cash and change but the money has not been enough to meet the demand in the country.

Mr Mangudya observed that Zimbabwe’s current proportion of cash to broad money supply was very low at 4 per cent, compared to regional and international levels of 10-15 per cent.

The bank’s governor said they were concerned with continued inflationary pressures in the economy and would put in place measures to stabilize the exchange rate, boost confidence and curb reserve money which grew by 80 per cent in the first eight months of the year.