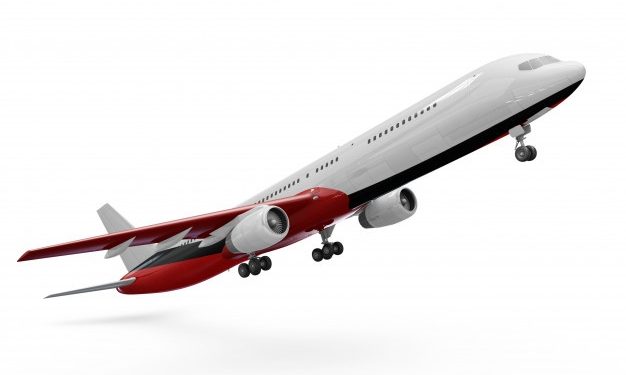 African airlines total loss of revenue is at around $6 billion so far which means a GDP loss of about $28 billion and three million job loss in the industry.

The African aviation is at a standstill according to a report by the International Air Transport Association (IATA).

According to IATA’S report, on May, 12th African flights were operating at just six per cent of the level of January 2020. The report also states that African airlines total loss of revenue is at around $6 billion so far which means a GDP loss of about $28 billion and three million job loss in the industry.

Some of the airlines in African had already been struggling before the COVID-19 pandemic with several of them reliant on government funding to bail them out, money which the governments do not have. With no government to fall back on, some of these airlines will look for public or private investors to fund them who in return will want some form of control for their money.

Airport and air traffic companies have given support to some airlines while several airports in Ghana, Namibia and Seychelles got some relief which is not enough to sustain the airlines. Some countries that cannot provide funds to the airlines gave them tax breaks.

Demand for scheduled passenger flights is not likely to recover anytime soon. With travel restrictions making it impossible to fly to certain countries and places, many people are likely to shun air travel for fear of getting the coronavirus.

The African Airlines Association has prepared a recovery plan. The plan suggests intervention measures as part of  “urgent, immediate and consistent actions for the survival and rebound of the industry. The recovery of the airline industry will require coordinated efforts and a collaborative approach with all stakeholders”.