World Bank grants to Ethiopia for urban programs and Agriculture 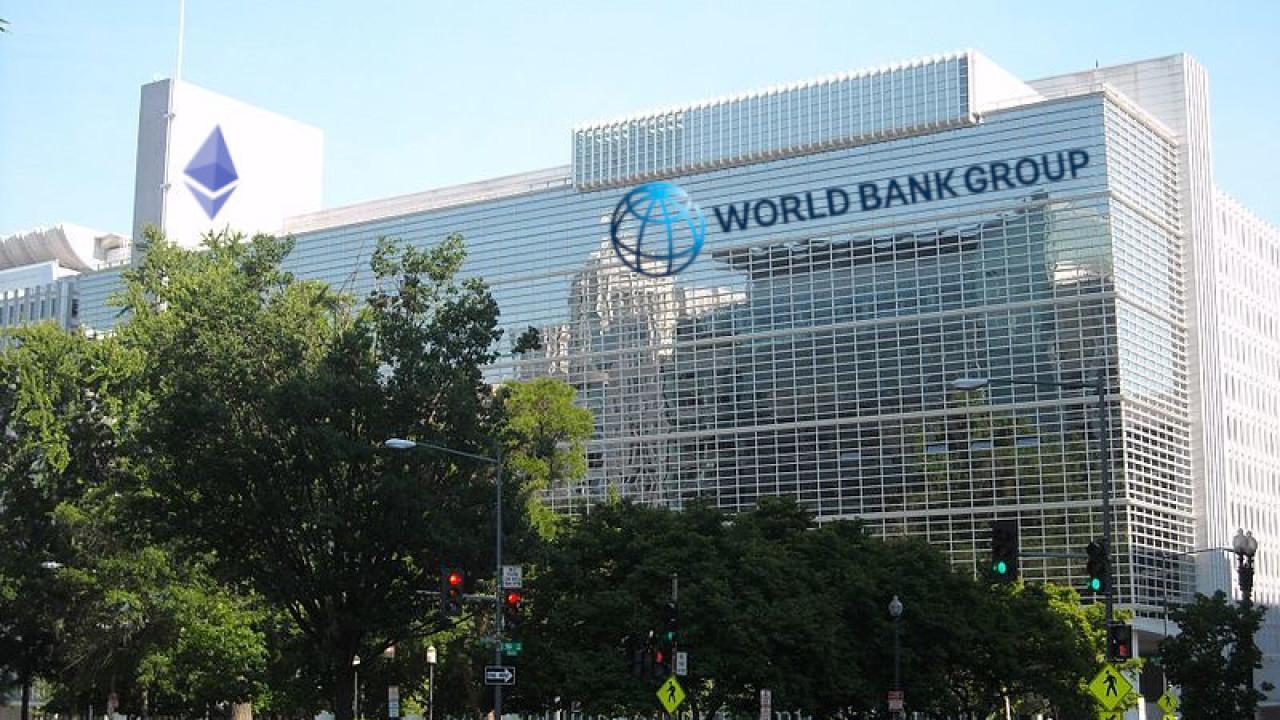 The world Bank signed a $400 million grant to Ethiopia for its urban programs and another $80 million to support the completion of projects started during the second phase of Agricultural Growth Program (AGP II).

The $80 million grant aims at supporting the completion of projects started during the second phase of the Agricultural Growth Program (AGP II).

The grant will be used to finance the completion of already started Small-Scale Irrigation Development and Agricultural Marketing as well as the value Chain Development schemes.

UAE based Emirates Airlines expands via partnership in Southern Africa