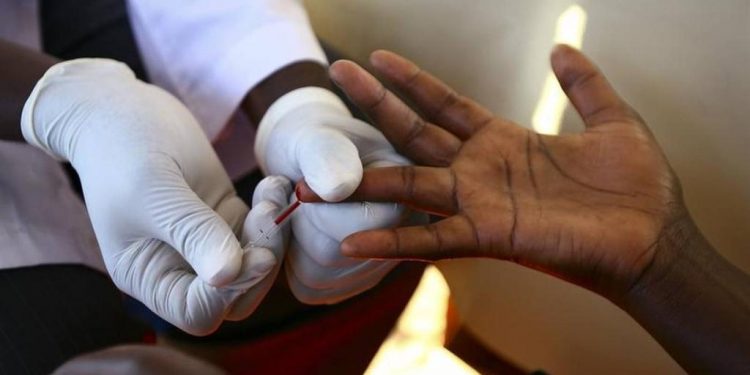 According to information from United States Embassy in Zambia, since 2004, Zambia has received over $4 billion in support of the HIV program

According to information revealed by Reuters, Zambia ministry of health revealed, the grant will be starting from October after Congressional approval.

Further, the grant under the U.S. President’s Emergency Plan for AIDS Relief (PEPFAR) follows a meeting on Zambia which was held last week in Johannesburg, South Africa.

Zambia and U.S relations towards eliminating HIV/AIDS kick-started in 2004, whereby since the U.S. government through PEPFAR has partnered with the government of Zambia via the Ministry of Health (MOH) and the National HIV/AIDS council in coordinating a national HIV response.

The ministry statement revealed that “The meeting reviewed key policies, strategies and activities to be undertaken towards the goal of achieving epidemic control of HIV,”

However, Zambia’s Health Minister Chitalu Chilufya said the meeting marked a milestone in the southern African nation’s collaboration with donors in the increasing provision of quality healthcare services.

“The U.S. government through PEPFAR is a strategic partner in Zambia’s National HIV response which has been instrumental in accelerating the nation’s progress towards attainment of epidemic control of HIV and AIDS by 2020,” Chilufya said.

According to information from US Embassy in Zambia, in the fiscal year 2019, Zambia received $385 million dollars for programs targeting HIV prevention, treatment, care and support, and health systems strengthening in support of Zambia’s achievement of the HIV epidemic control goal.

“The U.S. government through PEPFAR is a strategic partner in Zambia’s National HIV response which has been instrumental in accelerating the nation’s progress towards attainment of epidemic control of HIV and AIDS by 2020,” minister added.

In addition, PEPFAR Zambia has received over $4 billion in support of the HIV program in Zambia.

Also, the embassy noted that—for the fiscal year 2020, Zambia will receive over $421 million dollars to continue to grow and support these programs.

In that context, the ministry also noted that—in addition to the $389 million grant, the United States would provide Zambia funds specifically for the voluntary male circumcision programmes.