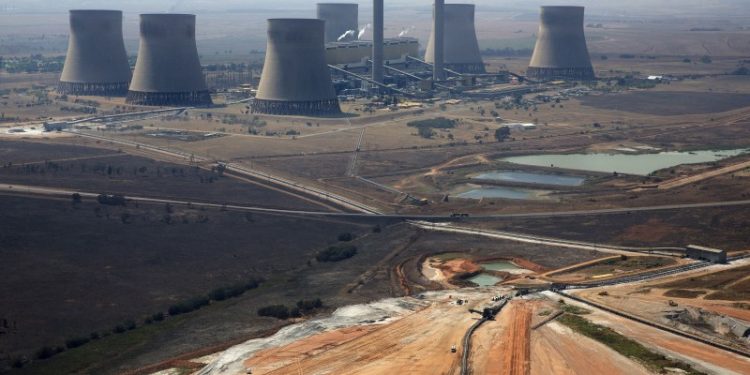 Eskom-state power utility was forced to cut 6,000 megawatts from the national grid, leading to the disruption of power supply to businesses and households

According to a report by Reuters, CSIR highlighted that the power crisis which escalated last year is predicted to persist for the coming two to three years.

The state-owned utility Eskom which supplies 95 per cent of the nation’s power was forced to implement intense power cuts across the country in 2019 when its vital power plants were devastated by floods.

Further, the power cuts are one of the biggest challenges facing President Cyril Ramaphosa as he tries to revive investor confidence in Africa’s most industrialized economy.

According to Reuters, Ramaphosa has promised to break up Eskom to make it more efficient and granted it a series of mammoth bailouts to stabilize its finances, but its coal-fired power plants keep breaking down after years of mismanagement.

Earlier this month, the mining industry urged the government to take strong measures against the crisis, which hurts the sector’s economy.

The mining industry contributed to about $24 billion to the South African economy in 2018, equating to about 7 per cent of gross domestic product (GDP).

In addition, Ramaphosa promised in a speech to business leaders this month that he would embrace efforts by businesses and households to generate their own electricity, but his government is yet to follow through with the necessary regulatory reforms.

Reuters noted that CSIR urged the government to move swiftly to ease regulations governing “self-generation” of electricity by companies and households as a way to minimize power cuts in 2020.

Also, the research findings showed that other government initiatives, such as giving independent power producers the go-ahead to build new plants, could only help reduce the scale of power cuts from 2021 if procurement processes are expedited or from 2022 under normal circumstance.

The CSIR noted that the government should publish determinations to procure more power as soon as the first quarter of this year and talk to existing renewable energy producers about squeezing more electricity from their plants.

The fate of one of Africa’s largest economy hangs in the balance, as the South African Chamber of Commerce and Industry (SACCI), showed that the business confidence declined to an average of 92.6 from a two-year high record of 95.5 in 2018, that is the lowest record since 1985.

Barrick Gold back to business with Tanzania