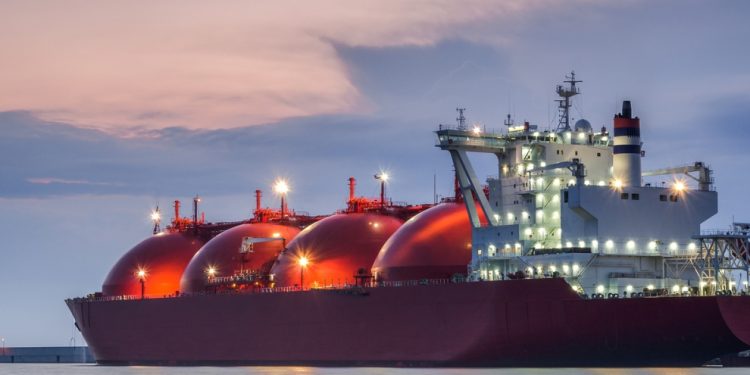 The project includes both offshore and onshore components which will be covered by a combination of over $14 billion in senior debt facilities, equity and pre-completion cashflows. The senior debt facility consists of a mix of commercial bank loans, African development bank loan and Export Credit Agency (ECA) direct loans

LNG benefits from one of the world’s largest natural gas reserves off the coast of northern Mozambique. Its financial close is expected later this year with its funding coming from a global syndicate of commercial banks, development finance institutions and export credit agencies.

The project will be the first liquefied natural gas development in Mozambique and will consist of two LNG trains with a total capacity of around 13 million tons per annum.

The project is not only going to be transformational for the energy sector in the country but also it’s going to have a broader socio-economic benefit to Mozambique.

He also added that gas purchasers had the potential for improving regional and global competitiveness.

” Through the availability of domestic gas, the project stands to facilitate the development of gas-fired electricity in Mozambique. This will play a key role in providing reliable and affordable energy for the country and the wider region,” said Wale Shonibare, the Bank’s Director for Energy Financial Solutions, Policy and Regulation.

African Development Bank officials said that the project is in line with its High 5 strategic priorities, Light Up and Power Africa and will improve livelihoods, spur economic growth and boost universal electricity access.

European Union €64m for most vulnerable in Southern Africa