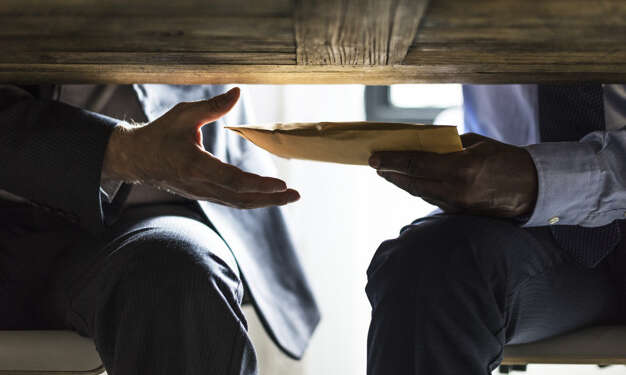 According to the report, Illicit financial flows (IFFs) are movements of money and assets across borders which are illegal in source, transfer or use.

Curbing illicit capital flows could almost cut in half the annual financing gap of $200 billion that the continent faces to achieve the Sustainable Development Goals according to UNCTAD’s Economic Development in Africa Report 2020.

The report titled  “Tackling illicit financial flows for sustainable development in Africa,” notes that every single year an estimated $88.6 billion, equivalent to 3.7 per cent of Africa’s GDP, leaves the continent as illicit capital flight.

According to the report, Illicit financial flows (IFFs) are movements of money and assets across borders which are illegal in source, transfer or use. The outflows include illicit capital flight, tax and commercial practices like mis-invoicing of trade shipments and criminal activities such as illegal markets, corruption or theft.

As per the average for 2013 to 2015, the outflows are nearly as much as the combined total annual inflows of official development assistance, valued at $48 billion and yearly foreign direct investment, pegged at $54 billion, received by African countries.

The report also noted that from 2000 to 2015, the total illicit capital flight from Africa amounted to $836 billion compared to Africa’s total external debt stock of $770 billion in 2018 which makes Africa a “net creditor to the world.”

The export of extractive commodities which recorded $40 billion in 2015 is the largest component of illicit capital flight from Africa.

The report finds that tackling capital flight and IFFs represents a large potential source of capital to finance much-needed investments for Africa in infrastructure, education, health and productive capacity.

The UNCTAD report shows that curbing illicit capital flight could generate enough capital by 2030 to finance almost 50 per cent of the $2.4 trillion needed by sub-Saharan African countries for climate change adaptation and mitigation.

The report’s analysis also shows that IFFs in Africa are not endemic to specific countries, but rather to certain high-value and low-weight commodities.