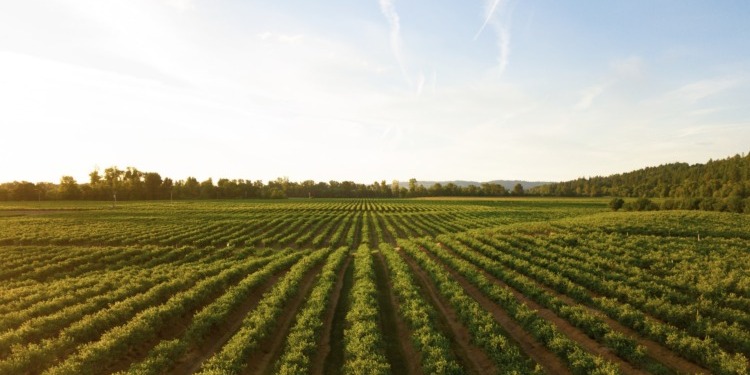 The funding will be used to cover various areas, among them provision of feed and supplements and livestock off-take and animal health services/ COURTESY

by Wanjiku Njugunah
in Agribusiness, Industry and Trade
0
Share on FacebookShare on LinkedIn

Despite agriculture being the backbone of the economy in COMESA, it accounts for only 32 per cent of the region’s GDP.

Sandra Uwera, Chief Executive Officer of the COMESA Business Council, says the sector provides a pivotal role as a driver of economic growth in the region.

She further highlighted the role of women as a vital link within the chain of agriculture, industry, and trade, noting that three-quarters of the employed women in COMESA work within the sector.

They also dominate sub-sectors such as flowers, fresh fruits, and vegetables.

Data by the bloc reveals that the sector provides livelihoods for about 80 per cent of the region’s workers, and accounts for about 65 per cent of foreign exchange earnings.

The continent, which COMESA Secretary General Chileshe Kapwepwe said last month has the potential to feed its self and export to the rest of the world, has remained a net food importer for the last 15 years.

Uwera spoke during the institution’s Agro-industry work group meeting that brought together stakeholders to discuss the progress made on recommendations the group put forward in 2020 and to develop a road map for the activities of 2021.

The meeting was attended by various players in the agriculture sector, including dairy farmers, commercial grain farmers, tobacco leaf growers, and manufacturers, from across the region.

CBC convened the meeting of the institution’s Agroindustry stakeholders to discuss the progress made on recommendations put forward by the workgroup in 2020, and to develop a road map for the activities of 2021, as per its mandate to advocate, promote linkages, growth, and competitiveness of the sector within COMESA.

Guillaume Hugnin, Chairman of the CBC Agro-industry workgroup, noted that continuous collaboration with the public sector and strengthening of Public-Private Dialogue to address the emerging issues in the agriculture sector is crucial.

“As a way of facilitating trade in COMESA, we as the private sector need to work with the Member States to develop a framework to facilitate implementation or enforcement of product standards which are being developed by ARSO.”

During the meeting, a raft of issues was agreed on, including that the COMESA Secretariat will apply for observer status at the Meeting of Parties (MOP) to facilitate engagement.

The members also agreed on the need for COMESA Secretariat to develop a Regional Anti-illicit Policy.

They also agreed on sensitizing industry players to establish track and trace systems at the national and regional levels.

CBC would also seek funds and technical assistance to undertake a study on the development of mutual recognition framework for pre-packaged food in the COMESA region.

Additionally, that CBC will establish a regional Beverages Association to strengthen regional industry coordination, supply chain partnerships and represent the industry’s position in engagements with the public sector.

COMESA will also develop a regional regulation on anti-illicit trade to provide a cross-border framework for engagement and collaborative efforts for tackling counterfeit trade in seeds.

Member States also agreed to put in place an electronic verification mechanism (such as barcoding systems) for the traceability of seeds to distinguish between authentic and counterfeit seeds.

Members also agreed to propose product standards for harmonization at the regional level by ARSO.

CBC would also review the regulatory regime for plastic waste management for the COMESA member states to determine the impact on the businesses (examining the environment angle), and CBC participates in the ongoing survey on the registration of pre-packaged food in member states.

Finally, the members said they would form the aquaculture sub workgroup of Agroindustry.