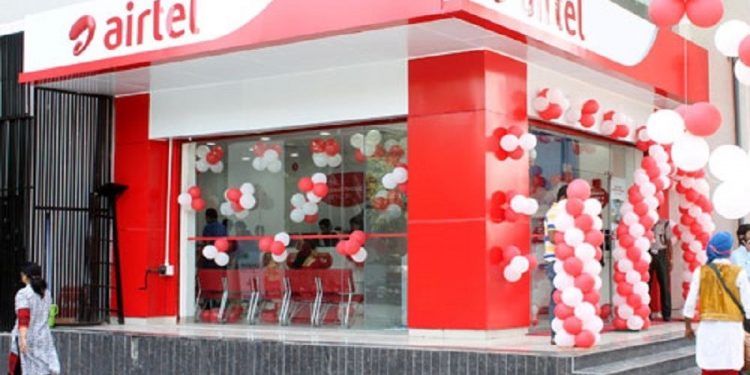 During the first quarter of fiscal 2020-2, Airtel CAPEX in Nigeria was $97 million, in  Francophone Africa at $36 million and in East Africa at $81 million.

Airtel Africa said its first-half Capex (Capital Expenditure) dropped by 12.4 per cent to $216 million, mostly due to the impact of import logistics during the pandemic period.

In a worst-case scenario, Airtel Africa it could be able to reduce Capex significantly without compromising network quality by prioritising expenditure.

The telecom said that it is continuing to invest in the mobile network and it has not changed its commitment to spend planned $650 million to $700 million.

During the first quarter of fiscal 2020-2, Airtel CAPEX in Nigeria was $97 million, in  Francophone Africa at $36 million and in East Africa at $81 million.

The strategy of the telecom group is to invest in the network by expanding 4G coverage and building capacity to cater to the needs of its customers and to continue providing them with high-speed data.

The group said the expansion of 4G coverage and enhanced the network’s capacity has been possible by the investment in the 4G network through single RAN technology.

Compared to 59 per cent in the previous period, 4G sites now contribute 70 per cent of total sites. The telecom operator said that data capacity increased by 67 per cent and reached 10,253 terabytes per day

The group noted that the additional capacity build in the network is at marginal cost and they will continue to modernize their network across all countries.

This in turn contributed to a 33.4 per cent growth in data revenue. The usage of 4G data almost triples which now contributes to per cent to the total data usage on the network.

“The telecom operator is giving specific focus on expanding distribution in the rural areas in Africa, investing in the network and increasing 4G coverage.” Said Raghunath Mandava, Airtel Africa CEO.

Also Read: Airtel has the fastest Internet speed in Uganda