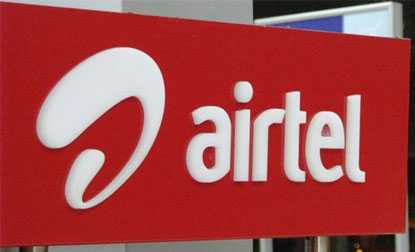 The report indicates that telecoms in Uganda registered the highest speeds in rural areas and slower speeds in the urban and peri-urban.

Airtel was ranked as the leading data speed provider with slightly above 14 megabits per second (Mbps) a report from the latest Quality of Service study (QoS) released by the telecom regulator.

According to the Uganda Communications Commission, the Quality of Service study (QoS was carried out to determine telecom performance in success, blocked call rates and dropped call rates and data speeds described as throughput (speed).

The report indicates that telecoms in Uganda registered the highest speeds in rural areas and slower speeds in the urban and peri-urban.

From the study, the Airtel network was the quickest in nearly every jurisdiction.
For instance, in an area where Airtel had an average speed of 14mbps, MTN was slightly above 4mbps and 3mbps.

Last year, Airtel Africa embarked on an exercise aimed at boosting the company’s infrastructure to upgrade its internet. The company rolled out 4G sites most of the countries it operates in with Uganda included.

In 2019, Mr VG Somasekhar managing director of Airtel Uganda said that the company’s total investment was more than $800 million after growing the number of mast sites to 1,630 across Uganda.

However, the Uganda Communications Commission downplayed the results saying the study is giving information of a certain period in which it is conducted and can be affected by different reasons such as fiber cuts.

The study regulator also emphasised that the results are not reflective of technological capacity such as 4G.

The average speed by all three telecoms is 6mbps and 4.7mbps for both Entebbe and Mukono in Kampala.
“The national broadband policy has specified certain standards; we are now talking about 4mbps around the country, up to 8mbps in urban areas and companies should be able to have a capacity of up to 100mbps on-demand,” Mr Ibrahim Bosa, UCC spokesperson.