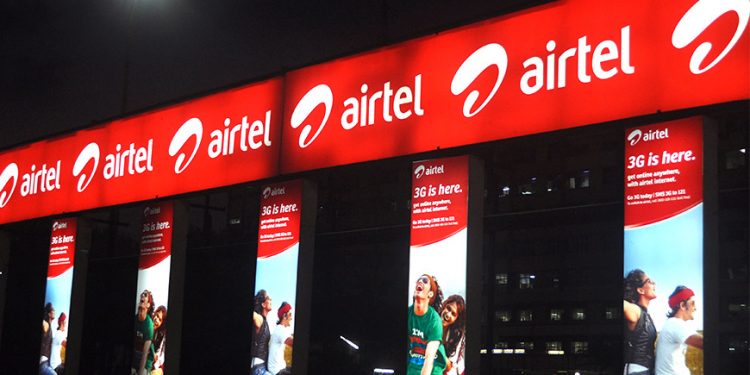 According to data from the telecom, Airtel Africa realised a 3.9 per cent increase in voice revenue, 39 per cent in data and 40.4 per cent in mobile money during the period.

“We are also increasingly seeing the success of our strategy to lead in the roll-out of modernised 4G networks, with more than 40 per cent increase in data revenues for the quarter… our mobile money offer as well as increasing the distribution footprint have helped gain further acceptance of Airtel money,”  said Mr Raghunath Mandava, chief executive officer, Airtel Africa.

However, despite an improvement in its operating profit, Airtel’s bottom line suffered a  decrease of 2.2 per cent from $338 million in net profit for 2018 to $331 million in 2019. This was weighed down by one-off deferred tax recognition in Nigeria in the ending 31 December 2018.

As a result of higher operating profit and withholding tax on dividends as the Nigerian subsidiary declared the first dividend, Airtel acquired a total tax charge of $170 million.

Last year, Airtel Africa which raised $750 million in its initial public offering at the London Stock Exchange last year, with a purpose of implementing some of its strategies and paying off debts registered $3.2 billion in net debt. This is a reduction from $4.1 billion during the same period in 2018.