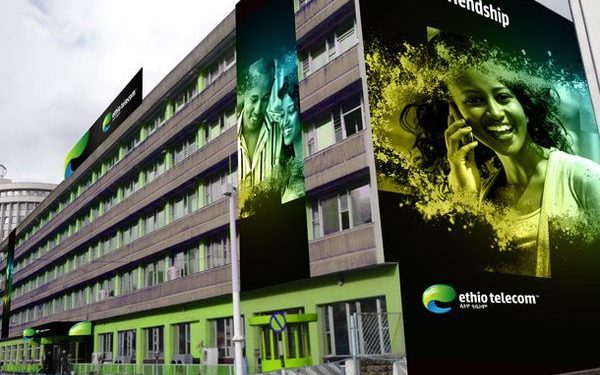 The company, which is the only telecom company in Ethiopia last week announced that it had earned $ 1.3 billion in total revenue

Ethio Telecom through its performance report showed that its revenue this year saw a 105.1 per cent boost over the company’s target for the year, which is an increase of 31.4  per cent compared to 2019.

The company, which is the only telecom company in Ethiopia last week announced that it had earned $ 1.3 billion in total revenue in the 2012 Ethiopian budget year which ran from July 1, 2019, to June 30.

According to the report, international services generated $147.7 million, a 107 per cent jump from the target and a five per cent rise from 2019.

During this fiscal year, the major payments the telecom made were $321 million in taxes and $113 million in dividends paid to the government. The telecom also paid $318.4 million towards projects carried out by Vender Financial Modeling,  payments which were never transferred to the next budget.

According to the report, Ethio Telecom has donated $2.8 million toward the fight of coronavirus. The telecom has also provided research funds to the Ministry of Innovation and Technology and has been providing free internet access for online learning.

The company has also introduced a number of international products and services through upgrades such as a high-speed 4G Advanced network in some areas and 4G network throughout Addis Ababa.

According to the report, the company’s foreign earnings increased due to extensive work done to safeguard institutional security and curb fraud. The clients have reached 46.2 million, a 5.8 per cent increase from the previous year figure.

According to the report among the challenges the company faced during the fiscal year was the outbreak of the COVID-19 which affected its service delivery and its expansion, theft and cutting of fibre and copper lines, power outages, telecom scams and security problems.