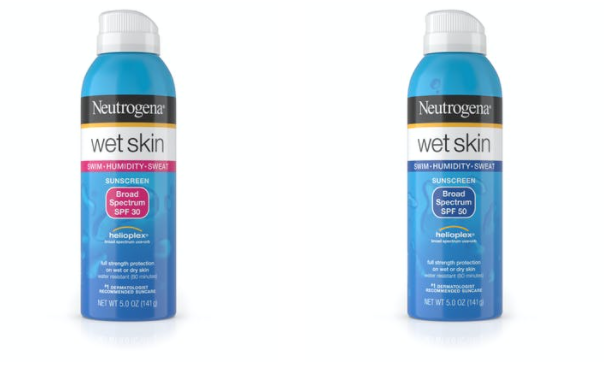 According to an information kit from the Center for Disease Control and Prevention (CDC), benzene is a chemical that is a colorless or light yellow liquid at room temperature. It has a sweet odor and is highly flammable.

by Kawira Mutisya
in Health, Health
0
Share on FacebookShare on LinkedIn

Johnson & Johnson has recalled five of its aerosol sunscreen products.

The firm announced on Wednesday that it would like to voluntarily recall all lots of five EUTROGENA® and AVEENO® aerosol sunscreen product lines to the consumer level.

“Internal testing identified low levels of benzene in some samples of the products. Consumers should stop using the affected products and follow the instructions set forth below.” The healthcare giant said in a statement.

What Benzene really is

According to an information kit from the Center for Disease Control and Prevention (CDC), benzene is a chemical that is a colourless or light yellow liquid at room temperature. It has a sweet odour and is highly flammable.

CDC says that direct exposure of the eyes, skin, or lungs to benzene could cause tissue injury and irritation however, presenting with these signs and symptoms does not necessarily mean that a person has been exposed to benzene.

CDC also shows that exposure of a year or more to benzene may cause health harmful effects on the bone marrow and can cause a decrease in red blood cells, leading to anaemia. This can also cause excessive bleeding and can subsequently affect the immune system, increasing the chance of infection.

CDC data additionally shows that even breathing high levels of benzene for many months has a negative effect.
“Some women who breathed high levels of benzene for many months had irregular menstrual periods and a decrease in the size of their ovaries. It is not known whether benzene exposure affects the developing fetus in pregnant women or fertility in men,” CDC says in its analysis.

The Department of Health and Human Services (DHHS) has determined that benzene causes cancer in humans. Long-term exposure to high levels of benzene in the air can cause leukaemia, cancer of the blood-forming organs. Benzene is classified as a human carcinogen, a substance that could potentially cause cancer depending on the level and extent of exposure. Benzene is ubiquitous in the environment, Johnson & Johnson noted.

The recalled products from Johnson & Johnson specifically include:

Humans around the world have daily exposures indoors and outdoors from various sources. Benzene can be absorbed, to varying degrees, by inhalation, through the skin, and orally.

Johnson & Johnson said in its statement released on Wednesday adding that while benzene is not an ingredient in any of its sunscreen products, it was detected in some samples of the impacted aerosol sunscreen finished products.

“We are investigating the cause of this issue, which is limited to certain aerosol sunscreen products.” It added.

Consumers have been urged by the healthcare giant to stop using these specific products and appropriately discard them.

Investing in Healthcare in Africa

According to an analysis by the International Finance Corporation (IFC), In sub-Saharan Africa, health care remains among the worst in the world.

This is because only a few countries are able to spend the $34 to $40 a year per person that the World Health Organization considers the minimum for basic health care. And despite widespread poverty, an astonishing 50 per cent of the region’s health expenditure is financed by out-of-pocket payments from individuals.

So the move by J&J to recall the products could be seen as either an effort to retain confidence in the global health space as it wiggles into the production of covid vaccines some of which are being used in Africa.

As Africa’s economies improve, the demand for good quality health care will only increase further. Thus any health risk associated with any healthcare manufacturer could be damaging.  IFC estimates that over the next decade, $25-$30 billion in new investment will be needed to meet Africa’s health care demand.

“Meeting the demand can deliver strong financial returns and has an enormous potential for development impact, by expanding access to health services for the poorest people and reducing the financial burden on governments,” says IFC in a statement.

Seema Kumar, Vice President of Innovation, Global Health and Policy Communication, Johnson & Johnson says that the next generation in Africa is really rising to embrace the powers of science and technology to solve their own problems.

“There are more millennials in Africa than the entire population of North America, and they’re not looking for charity—they’re looking for empowerment. Johnson & Johnson has been working in Africa for more than 86 years, and in recent years, we’ve been focusing on establishing a strong footprint by working with NGOs and other organizations to build and strengthen health systems there, in part by supporting community healthcare workers and improving maternal and child health,” she adds. 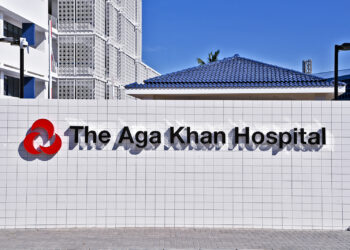