By 2020, the private sector could bring additional annual financing equal to three percent of Sub Saharan Africa’s GDP for physical and social infrastructure. 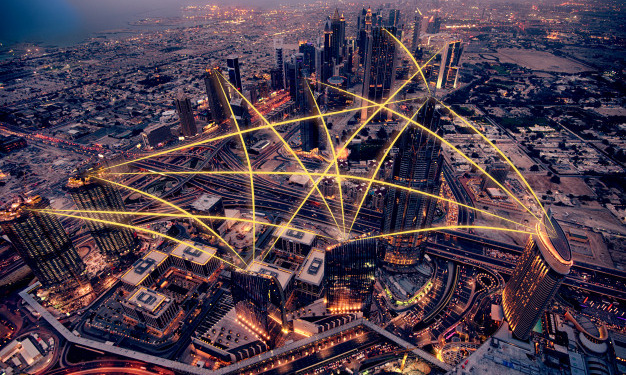 Africa has abundant natural resources and holds immense opportunities for investors to unlock its full potential.

According to the International Monitory Fund (IMF), Africa’s hardwon economic gains for the last two decades which are critical in improving living standards can be reversed from the impacts of the pandemic.

The scope for growth through large public investment programs is limited by the uncertain outlook for international aid and the high public debts levels. In its statement, the IMF notes that if countries in the region are to enjoy a strong recovery and avoid stagnation, Africa’s private sector will have to be more involved in economic development.

According to IMF, the private sector should be involved in both social (health and education) and physical (roads and electricity) infrastructure.

“Africa’s infrastructure development needs are huge—in the order of 20 per cent of GDP on average by the end of the decade. How can this be financed? All else equal, the main source of financing would be more tax revenue collections, something that most countries are working towards. But, given the scale of the needs, new financing sources will have to be mobilized from the international community and the private sector.” IMF noted 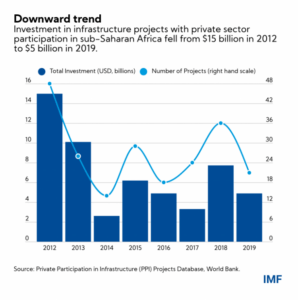 By 2020, the private sector could bring additional annual financing equal to three percent of Sub Saharan Africa’s GDP for physical and social infrastructure. Using 2020 GDP, this represents about $50 billion per year and almost a quarter of the average private investment ratio which is currently 13 percent of GDP in the region.

What is currently constraining private finance?

“The limited role of private investors is also apparent from an international comparison perspective: Africa attracts only 2 percent of global flows of foreign direct investment. And when investment does go to Africa, it is predominantly to natural resources and extractive industries, not health, roads, or water.” IMF noted.

Project risk: The pipeline of projects that are truly ‘investment ready’ still remain limited despite the continent presenting a wealth of business opportunities.

Currency risk: Currency is a top concern for investors because if a project is to yield a return of 10 percent a year and the currency depreciates by five percent at the same time then half profits of the investor will be eliminated.

Exit risk: If an investor does not get assurance that they can exit by selling their stake in a project and recouping their gains, then they cannot invest in a country. 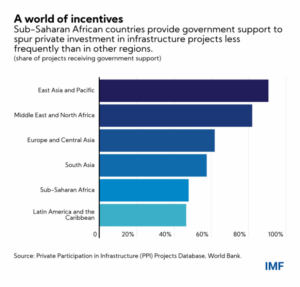 The IMF also noted that even in the most favourable environment, development sectors have certain features that make private sector participation complicated. It pointed out that in most situations infrastructure projects have large upfront costs while their returns accrue over long periods of time which can be difficult for investors to assess.

It advised that African governments can maximize the efficiency and impact of public incentives while minimizing risks. Governments might also consider providing extra incentives to make infrastructure projects attractive to private investors. These incentives which contain different types of guarantees and subsidies might be costly and carry fiscal risks but many projects in the sector won’t happen without them, the IMF noted.

“Given the limited availability of public funds, African countries and development partners could consider reallocating some resources used for public investment towards financing public incentives for private projects. When this reallocation is gradual and supported by sound institutions, transparency and governance, it could increase the amount, range, and quality of services for people in Africa. More innovative thinking can help realize the transformative potential of infrastructure on the continent.” IMF said. 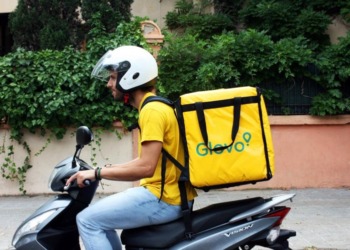