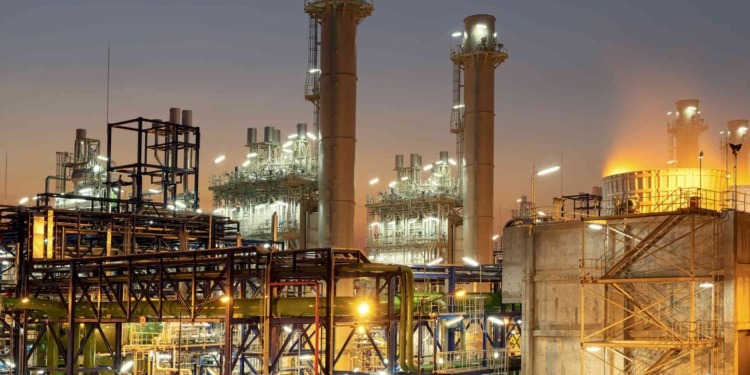 On November 20, Africa will mark the Africa Industrialization day.

Industrial development is of critical importance for sustained and inclusive economic growth in African countries. Industry can enhance productivity, increase the capabilities of the workforce, and generate employment, by introducing new equipment and new techniques.

This will substantially contribute to poverty eradication through employment and wealth creation.

Over the last few years , African leaders have been pursuing policies designed to mimic the path China took to become one of the world’s leading economies.

Some of these policies include creating special economic zones after China’s Shenzhen and positioning the manufacturing sector as a fulcrum to attract investments and create new jobs.

Despite these efforts, Africa has yet to advance in its industrialization at the same speed China did.

But do you think things that worked for China will really work for Africa?

Well, China had already won sizable global manufacturing, accounting for more than 32% of the world’s industrial production as of May 2019. 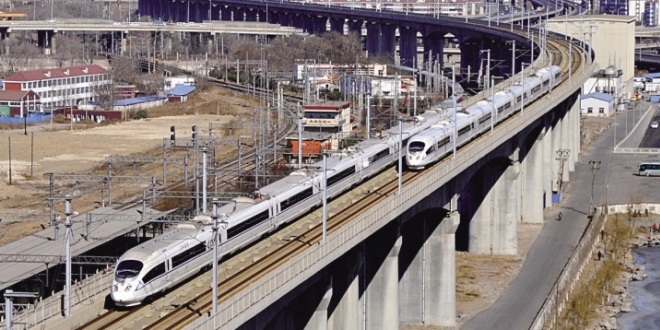 It became the world’s manufacturing capital through a combination of factors, including optimal infrastructure and price-competitive local manufacturing talent.

In doing so, China created a well-differentiated comparative advantage that made companies from the U.S. and Europe , and later, other parts of the world, outsource manufacturing activities to China.

African Development Bank (AfDB) is set to examine how the African continent can reignite its industrialisation using technology.

AfDB senior special adviser to the president on Industrialisation Banji Oyelaran-Oyeyinka is billed to lead the process.

Reverse the ‘Reversal of Africa Fortune’

Oyelaran-Oyeyinka, who is presenting the kick-off seminar of the Prof. Calestous Juma Lecture series on knowledge and innovation for development, holding between August 12 and 13, 2021, noted that Africa must start immediately to reverse the ‘Reversal of its Fortune’.

“Personally, I do not believe there was any sort of disinterest especially among low-income and middle-income countries,” he said.

This online lecture series is a tribute to Prof. Calestous Juma who is an internationally recognised authority in the application of science, technology and innovation (STI) to sustainable development especially in developing countries. His work focused on analysing how knowledge and innovation could be harnessed for development in the context of institutional change in socio-economic systems.

According to the study Strengthening Africa’s capacity to trade published by the World Trade Organisation (WTO), since 2000, most of African countries have maintained their structure of commodity-dependent countries, recording, as a continent, the highest growth rate (70 per cent) in the number of agricultural product categories exported, compared to others regions in the world.

The report also reveals that the number of industrial product categories exported from 2000 to 2017 increased by 70 per cent, recording the strongest growth rate in industry export diversification between 2000 and 2017, followed by Asia (31 per cent) and America (17 per cent).

However, other sources indicate that the growth of the manufacturing and industrial sectors, over the past 20 years has declined from one fifth of the total output on the continent (as it was in the 1970s) to a little over a tenth of Africa’s GDP, showing a still underdeveloped and not competitive structure of these sectors and concluding that a premature de-industrialization process is currently taking place in Africa, this being one of the main challenges of the new African Continental Free Trade Areas (AfCFTA).

The report also indicates that the export diversification and growth rate of the industrial sector has been more pronounced in North Africa, reaching up to more than 4,000 product export categories in 2017, and in Southern Africa, which records the second highest product export diversification in the region, with a growth of industrial exports in more than 3,000 HS (Harmonized System) codes.

In 2017 for instance, exports of industrial products covered no more than 700 product categories, against the 4,000 product export categories exported in the same year by North African countries cumulatively. 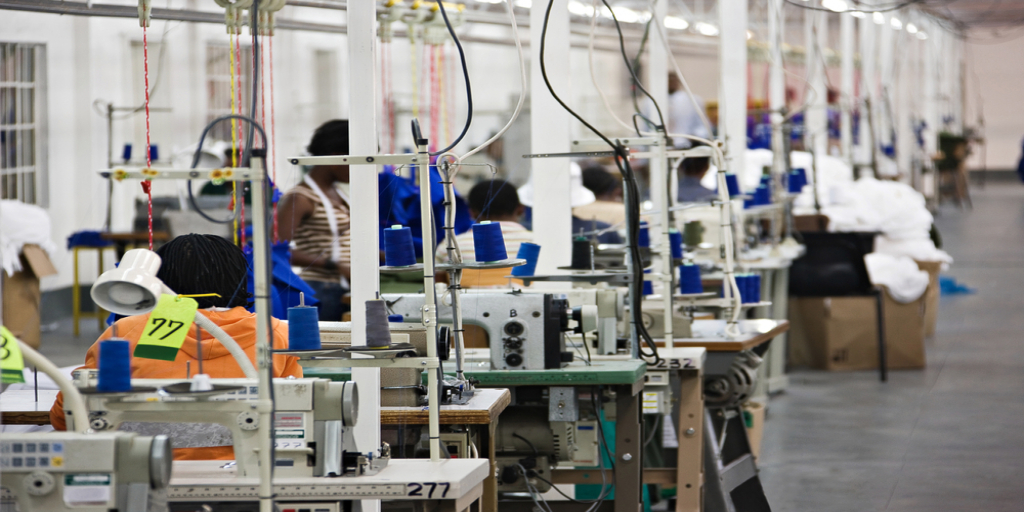 The report also observes that five African countries (Burundi, Central African Republic, Comoros, Ethiopia and South Sudan) reported that no progress had been made in economic diversification since 2006.

Among the constraining factors: lack of financing (Burundi); the 2013 internal conflict (Central African Republic); and limited progress in the transformation of traditional products and dependence on a few export products (Comoros).

According to Ugandan digital transformation expert Timothy Laku, Africa is poised to reap bountifully from the fourth industrial revolution, which the economist Klause Schwab, founder of the World Economic Forum, says is being driven partly by digital technologies.

Mr. Laku’s optimism derives from the fact that digital tools are currently accessible to Africans in a way that technologies weren’t in the previous industrial revolutions.

Speaking in an interview with Africa Renewal, Laku noted that the first industrial revolution was about steam engines being used for transportation—ships, the second being when electricity was discovered and the third revolution being when the invention of the computer.

“It took about 50 years for Africa to adopt the technologies in the first and second industrial revolutions, and it took 10 years for computers to gain ground on the continent,” said Laku.

According to the digital expert, it is the first time in history that Africa is on par with the rest of the world.

“If it’s the internet, Africa also has internet; If it’s technology that’s being piloted in Japan, countries in Africa are also piloting it. For example, about six or seven countries are already testing the 5G in Africa,” he says.

Mr. Laku, who is the Chief Technology Officer of Bringo Fresh, a Uganda-based company that uses an online platform to connect farmers to consumers, recently spoke at a virtual forum organized by the UN Food and Agriculture Organisation.

He seized the opportunity to canvass the use of technology to tackle food loss and waste. Globally, some 1.3 billion tons of food is lost or wasted each year.

Mr. Laku gushes about the catalytic potential of mobile phones in African agriculture.

“Let’s take mobile money. Farmers sell their produce and that money stays in their phones. When they want to pay school fees for their children, they transfer the money from the mobile money account to the school mobile account. They do not need to leave the farms,” he said.

The Global System for Mobile Association (GSMA), which represents the interests of mobile operators worldwide, states in its 2021 report that, globally, sub-Saharan Africa accounts for “half of live mobile money services and two-thirds of total transactions value.”

It maintains that that figure will increase in the coming years because the COVID-19 pandemic is forcing people to rely on digital services.

The gradual integration of technology in agriculture is drawing young Africans to the sector.