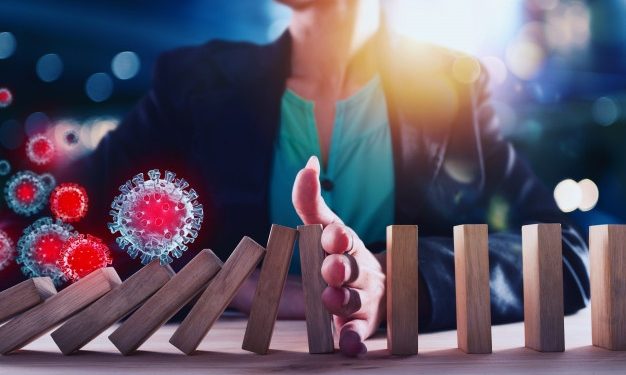 The recently released insurance Q1 2020 statistics from Insurance Regulatory Authority (IRA) show a disturbing trend confirming what everyone now knows is a downward spiral of insurance growth in Kenya.

There are several factors that precipitated this, including a lack of commitment by the regulator to deliberately steer Insurance growth in Kenya by encouraging and working with industry associations to stimulate growth. The impasse created intentionally by the regulator and its hardline stance not to recognise associations and have them anchored in law will continue to create a losing battle on insurance growth even as the Authority spends taxpayers’ money on futile exercises.

Fraud continues to be abetted and every conman has found easy prey in insurance clients who are conned day and night by supposed “insurance agents” hampering Insurance growth in Kenya.

This is an issue that can be addressed by associations regulating discipline among their members and administering professionalism. But the regulator needs someone to blame so it will not empower associations to bring sanity into the sector.

There is also an unhealthy competition that has been encouraged between various industry associations by the regulator whereby no effort is made to encourage them to work together for insurance growth in Kenya and most importantly, with the policy-holders. Maybe the question would be: where are these games being played by the regulator?

We all know that unity is strength and that when people come together they can build a Tower of Babel towering into the clouds. That would not be for anyone’s good especially for those who feel threatened by that kind of unity. We know that a strong agents and brokers body can move policy and literally hold the industry at ransom. But that has not been proven and the fear is only of shadows and the guilty being afraid. When associations are not included in policy decision-making on behalf of the industry then all other attempts will fall flat on the face and insurance growth in Kenya will be stunted.

Moreover, coupled with that are the moribund laws being enacted in the insurance sector deliberately crippling insurance intermediaries. The recent passing of the Tax Laws (Amendment) Act 2020 ostensibly to take care of the small man was anything but. Value Added Tax (VAT) was introduced to insurance intermediaries leading to them being the most taxed group in Kenya seeing that they are paying withholding tax and income tax at the same time.

No one bothers to find out the stakeholders’ views on these laws and the regulator needs to be held accountable for these developments because they are advisors of the government on matters of insurance. The result will be complete death of the insurance industry unless some of these laws are rescinded.

Intermediaries are already looking for better things to do because the effort of their labour is neither being recognised nor bringing in any returns. Yet that seems to be the intention of the government because it appears the only group left to do insurance in Kenya will be the banks limiting insurance growth in Kenya.

We should remember that a law was passed last year, despite evidence to the contrary, intermediaries cannot do that insurance without them touching their clients’ monies in the facilitation of paying their premiums. Thank God the courts saw our view because as of now, half of the agents practising insurance would be at home.

Banks, as mentioned earlier, will be the beneficiaries of all the billions in premiums generated over the years by insurance intermediaries once we all go home because they have evolved into a different entity in insurance, where they are not classified as agents or brokers. We also all know the owners of banks in this country being the politically connected individuals who only think about their bottom lines.

By not thinking about the future of insurance in this country, we are killing our economy because an economy without a strong and robust insurance sector will just be mark-timing and no meaningful growth will ever be experienced.

A question arises, why are we shooting ourselves in the foot?