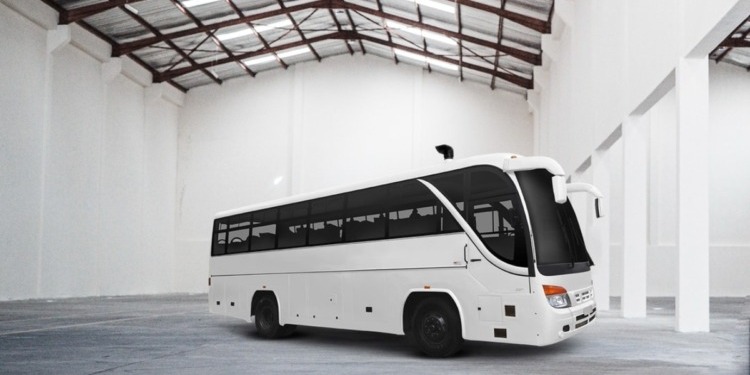 by Wanjiku Njugunah
in Manufacturing
0
Share on FacebookShare on LinkedIn

The investment is the largest ever in an electric mobility company in Sub-Saharan Africa and is aimed to scale its
operations in electric motorcycle and bus manufacturing.

Opibus, which has existing customers across 6 countries in Africa, is the leading provider of electric vehicles designed and manufactured locally. Its vision is to create reliable and cost-effective products designed for the pan-African mass market.

With several vehicles in different categories deployed, Opibus has reduced customer CO2 emissions by 94% and operational expenditures by more than 60%.

The company has a unique approach to both heavy electric vehicles and electric motorcycles. The proprietary powertrain enables existing heavy commercial vehicles such as buses and trucks to be converted to electric – thereby reducing cost, resource use and giving the vehicles a second life.

While the motorcycle is fully designed and tailored for the local use case, with a robust frame and dual swappable
battery packs providing a perfect product-market fit, intended to maximise local content.

The closed fundraising consists of $5M in equity and $2.5M in additional grants, totalling $7.5 million.

The investments will be used to prepare for scale-up and mass manufacturing starting 2022.

Africa is one of the fastest-growing transportation markets globally, with a total market potential of $10 billion by 2030, and is largely untapped.

Opibus was founded in 2017 and has over the years developed products in three main segments, electric motorcycles, electric public transport/commercial vehicles as well as charging and energy solutions.

The focus is on creating sustainable ecosystems for mass transport in Africa. Today, it is the largest manufacturer of electric vehicles in East Africa and was recently featured in National Geographic amongst VW, Tesla and Rivian. The company is also recognized for having produced the first truly African electric motorcycle.

“We are proud to be backed by globally recognized investors providing a balance between deep-tech and emerging market expertise. We have together reached a clear strategic and visionary alignment – with the conviction that mass manufacturing of electric mobility solutions in Africa will not only make the products more accessible and affordable but also lead to one of the largest industrialization and welfare transitions of the region in modern time,” said Filip Gardler, CEO and co-founder of Opibus.

“The targets and objectives we’ve set for Opibus might seem bold, however, it is a mission that has become more important than ever. We have a responsibility to the coming generations and the earth as a whole.”

“Opibus is taking a fundamentals-first approach to delivering a compelling customer value proposition that is tailored for the African market. Their vehicles are half the cost compared to second-hand fossil fuel vehicles and perform better in harsh road conditions. We are excited to be supporting them in their growth phase to achieve true impact at scale.” Helen Lin, Principal At One Ventures.

“The African market for electric mass transit vehicles, able to operate in the special conditions of the continent is huge but the competition is so far very limited, so there is great potential for Opibus,” said Andrew Reicher, Board Member and investor.

“The Opibus team is smart, decent and incredibly hard-working so if anyone can realise his potential, it’s them. This is one of the most exciting impact investments I’ve ever made.”

“The electric mobility space in Africa represents a huge opportunity; not only to provide a better service at a lower cost to customers but also to reduce carbon emissions and avoid deadly exposure to particulate pollution on a local level,” Morgan DeFoort, Managing Partner Factor[e] Ventures.

In a separate story, electric car manufacturer Tesla has installed its first charging stations in Morocco, the first in Africa.

The two installations comprise the first charging stations in Africa, where Tesla’s emergence has been slow, despite founder Elon Musk being South African by birth.

Innovative electric car manufacturer Tesla is making its way to Africa by quietly installing its first “supercharger” charging stations in Morocco. While international businesses usually announce such moves through elaborate press releases and glitzy events, Tesla chose to simply install the stations without any notice.

The second set of superchargers was installed at the Onomo Hotel in Casablanca, with a similar set of four 150kW charging stations.