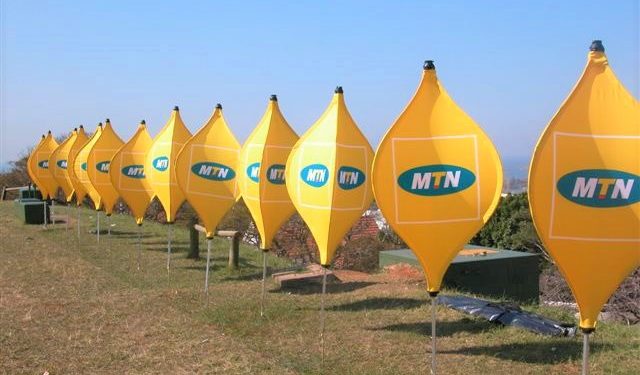 MTN Uganda overall revenues grew by 7.6 per cent to about $244.97 million in the six months

MTN Uganda recorded a 9.1 per cent increase in net profit to about $120.47 million for the first six months of 2020, according to the company’s latest interim results.

According to the report, the strong performance of mobile money, data and digital income attributed to the performance.

The company’s mobile money which has been another cash source grew by 6.5 per cent to about $58.25 million as its active mobile money subscribers hit 7.4 million an increase from 7.3 million.

Meanwhile, its Voice revenues grew from about $124.67 million to about $128. 2 million as the company reported a 10 per cent growth in subscriber base to 13.2 million, up from 13 million last year.

The number of active data users increased to 3.2 million from 3.1 million in the period under review as more individuals gained access to the internet.

The report also noted that the firm’s operating costs increased by 6 per cent to about $124.12 million during the six months of this year.

This performance record comes a few months since the telecom company’s executives reached an agreement with the government to extend its operating licence to June 2032 for a consideration of $100.

“We remain committed to executing on the asset realisation programme over the medium term and have made significant progress in laying the groundwork for when conditions become more conducive,” he said.

“We believe that MTN will remain comparatively resilient in the current environment and is well-placed to sustain its growth over the medium term,” he said.

“As we weather the prevailing storm,  focusing on managing the risks brought about by  COVID-19, through strict cost-control measures and enhanced oversight of expenditure, we are also alive to the opportunities the pandemic has presented, particularly the accelerated need for digitization,” he added.

He also added that the opportunity to increase the adoption and usage of their data,  digital and fintech services over the medium to long term still remains substantial.