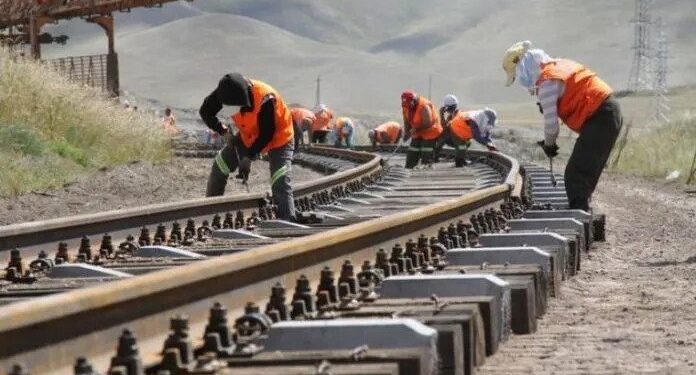 The construction of a 368-kilometer stretch of standard gauge railway, estimated to cost $1.9 billion, was signed between Tanzania and Turkish business Yapi Merkezi on Tuesday.

To connect Tanzania to Rwanda and Uganda, as well as Burundi and the Democratic Republic of Congo through these two countries, the Tanzania Standard Gauge Railway (SGR) is currently being built. The new Tanzania SGR is designed to replace the outdated, inefficient meter-gauge railway system and relieve traffic congestion. Freight expenses are also predicted to drop 40%. Up to 10,000 metric tonnes, or 500 tractor-trailer loads, are planned to be hauled by each freight train.

One of three parts of Tanzania’s 1,219-mile Yapi Merkezi rail line, which is expected to be completed by the end of the year, is part of a larger project to enhance commerce with neighbouring countries.

Tanzania’s future growth will benefit from modernization, which will help fulfil the country’s growing demand for passenger transportation and enhance the country’s domestic supply network. 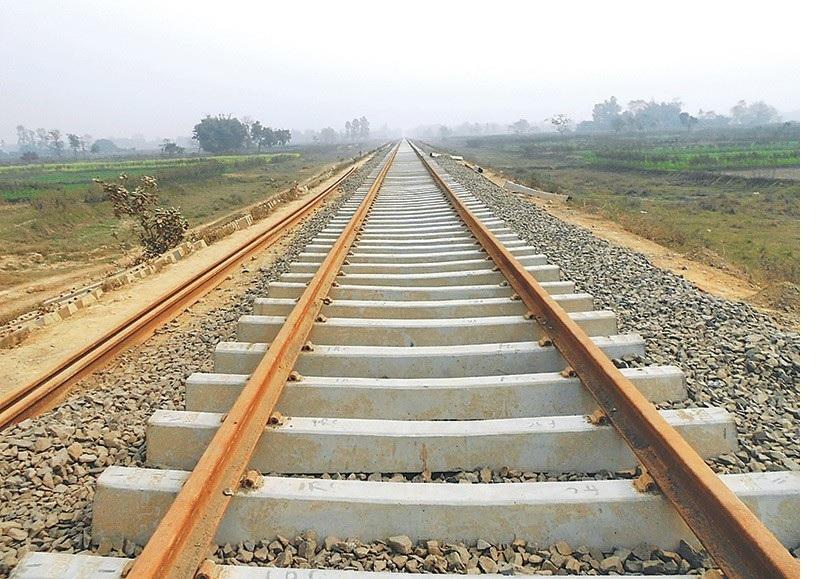 Preliminary plans were revealed by Tanzanian Prime Minister Kasim Majaliwa in early March 2021 for the building of a 426-kilometer second phase of Tanzania’s standard gauge railway (SGR), which would connect the Morogoro and Makutupora regions. This portion of the Morogoro-Makutopra rail line is now 51.9% complete, according to a report sent to the Prime Minister by Tanzania Railways Corporation (TRC).

After reviewing the SGR’s construction between Igandu and Dodoma stations, the Prime Minister remarked, “I am satisfied with the building speed of the new railway line and I hope it will be finished before February 2022.” His compliments also went out to TRC, Tanzania’s railway authority, for its role in overseeing the SGR’s development by Turkish firm Yapi Merkezi.

To coincide with the announcement of its plans to begin testing SGR power systems for three months, Tanzania Railways Corporation (TRC) revealed its plans to do the same. The completed 300-kilometer section between Dar es Salaam and Morogoro is powered by four substations. There are 19 transformers in each substation, which is 50 kilometres apart.

During a broadcast event, Tanzania Railway Corporation (TRC) director-general Masanja Kadogosa declared the segment will connect the cities of Makutopora and Tabora in the country’s central area.

At the inauguration, Tanzanian President Samia Suluhu Hassan said that the project will be financed by debt.

“If you need a loan, we can help you discover a friendly lender and the easiest approach to receive one. Neither levies nor domestic taxes will bring in this kind of money “According to her, they prioritised the project since it links Tanzania to its regional neighbours.

In order to assist its industrialization goals, the East African nation is now building a 2,115-megawatt hydroelectric dam inside a UNESCO world heritage site.

After a long and contentious debate, the government finally agreed to invest US$160.5 million to begin construction on the 341-kilometer Standard Gauge Railway (SGR) that would connect the cities of Isaka and Mwanza. While President Suluhu Hassan was in Dar es Salaam releasing the money, she urged TRC chairman Masanja Kadogosa to adequately monitor the execution of already active railway projects and prepare ready for the start of the SGR line construction from Makutopora to Tabora, Isaka-Kalien-Mpanda and Kalema.

Government funding for the SGR’s construction for the 2020/21 fiscal year was announced in early June.

At Misungwi in Mwanza, President Samia Suluhu Hassan formally set the foundation stone for the construction of the SGR’s fifth lot in mid-June.

The new train carriages would run on a 546-kilometer high-speed electric line between Dar es Salaam and Makutupora as part of the SGR line project. First, in East Africa, Tanzania will soon have electric trains.

Not only has Turkey’s interest in Tanzania grown in terms of politics and economy, but it has also shifted its focus to educational collaboration in recent years. Some colleges have signed memorandums of understanding for student exchange, while Turkey’s Maarif Foundation, which offers education from kindergarten to high school, maintains its operations in Dar es Salaam, Kilimanjaro, and Zanzibar with over 2,000 students.

Every year, the Turkish government awards at least 30 scholarships to students from Tanzania to study in Turkey (YTB). There was a lot of interest from Zanzibar, therefore the ambassador requested an additional quota for Zanzibar students.

It was said by the Turkish-Tanzanian Business Council that the two countries’ trade volume should be increased from the current $150 million to $500 million by 2022. Trade, agricultural, manufacturing, and construction projects will be added to boost bilateral connections with Turkey in the next years.

A growing number of Turkish businesses are looking for commercial prospects in Africa as economic links improve. For instance, Yap Merkezi announced a $3.1 billion railway building project in 2017 that represents the first two stages of a five-stage plan to connect Tanzania to the Indian Ocean.

As soon as the five-stage railway line connecting Uganda with Tanzania, Rwanda and the Democratic Republic of Congo is completed, the fastest train in East Africa will be launched.

Tourism is boosted by Turkish Airlines’ daily flights to three separate destinations, Dar es Salaam, Kilimanjaro, and Zanzibar. Turkmenistan is a popular destination for many travellers from Europe and the United States.