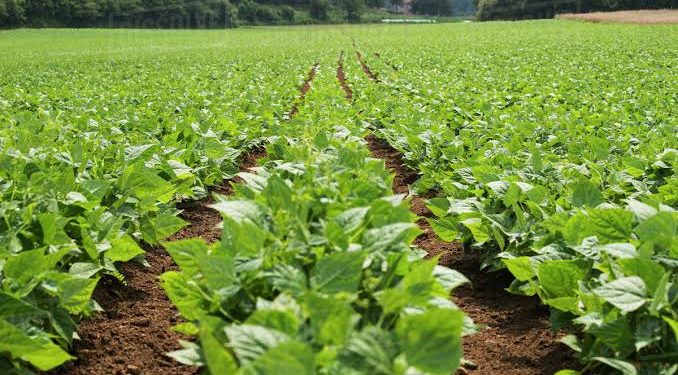 US restricts tobacco imports from Malawi

The US restricted tobacco imports from impoverished Malawi over allegations that workers including children were being exploited.

Although Malawi’s total exports to the United States make up only a small part the US move could make it harder selling its tobacco elsewhere leading to anxiety among farmers who fear they might be forced to accept lower prices.

Tobacco is Malawi’s top crop in terms of employment, 60 per cent foreign exchange earnings and 25 per cent tax revenue any trouble the sector runs into could quickly affect the economy.

Its troubles began in late October when the British law firm Leigh Day announced it was preparing a landmark class action case against British American Tobacco (BAT) on behalf of 2,000 Malawian farmers, including hundreds of children, for forced labour and poor wages.

BAT, which says it takes the issue of child labour extremely serious denied any wrongdoing and noted that it buys tobacco from Malawi through international dealers who are required to follow a code of conduct that does not tolerate child and forced labour.

Imports of tobacco from Malawi were suspended by the US on the basis that it had information that reasonably indicated tobacco was being produced using forced labour and forced child labour.

The use of child labour in Malawi is extensive this is according to a survey conducted in 2017 by the country’s statistics agency. The survey found that 38 per cent of the country’s children aged between five and 17 were working.

The survey did not provide specific information about the tobacco sector but it is widely acknowledged that child labour is a problem.

Betty Chinyamunyamu, who heads an association of smallholder farmers, said despite efforts to eliminate the practice incidents of child labour still occur.

“In some cases, farmers may think that that is the way things are supposed to be without knowing that they are engaging in child labour,” she said.

Nigeria to benefit from a $732 million Broadband Project