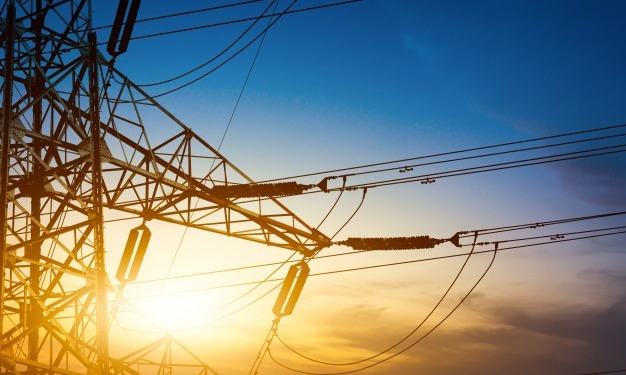 West Africa region received $465 million in funding from the World Bank for regional electricity access which will see countries in the region expand electricity to over a million people.

Through the project, countries in the Economic Community of West African States (ECOWAS) will enhance power system stability for 3.5 million people and increase renewable energy integration in the West Africa Power Pool (WAPP).

The project will pave way for increased renewable energy generation, investment and transmission across the West Africa region.

West Africa Power Pool (WAPP) is considered as the key to achieving universal access to electricity by 2030 in the ECOWAS region and over the last 10 years, the World Bank has financed close to $2.3 billion in investments in its infrastructure and reforms.

The project will build on progress and finance civil works to accelerate access in Senegal, Mauritania and Niger.

To improve the stability of the regional electricity network in Niger, Côte d’Ivoire and Mali the project will finance BEST equipment and increase the energy reserve and facilitate the integration of variable renewable energy. Connection charges will be partially subsidized which will help keep costs down for the people who will benefit from the project.

The installed storage capacity of the battery energy will accommodate the 793 MW of new solar power capacity that WAPP plans to develop in the three countries. This is expected to increase private sector participation in the region by supporting the renewable energy market.

“These ambitious results will be achieved through a regional approach. By working together, these countries can optimize investments and economies of scale, harmonize equipment and standards, and synchronize systems to deliver the transformative power of electricity to more people and usher in a new era of low-carbon energy trade,” said Deborah Wetzel, World Bank Director of Regional Integration for sub-Saharan Africa, the Middle East, and Northern Africa.

Earlier this month the final touches to the execution of a planned $570 million transmission line which will run across Togo, Niger, Burkina Faso and Nigeria were put together by the governments.

According to Sule Abdulaziz, the acting MD of the Transmission Company of Nigeria (TCN) and chairman of the executive board of WAPP, the unused electricity within the country will be taken to the participating countries through the Northcore Power Transmission Line.

“The power we will be selling is the power that is not needed in Nigeria. These generators that are going to supply power to this transmission line are going to generate that power specifically for this project. So it is unutilised power.”

“Nigeria has the greatest advantage among these countries because the electricity is going to be exported from Nigerian gencos. So, from that, the revenue is going to be enhanced and a lot of people will be employed in Nigeria,” he said.

Earlier this week Egypt also received a $116 million loan to fund the second phase of Egypt’s Electricity and Green Growth Support Programme which is expected to bolster the private sector and accelerate recovery from the pandemic. The project will also advance the provision of reliable and clean energy to drive green growth in Egypt.