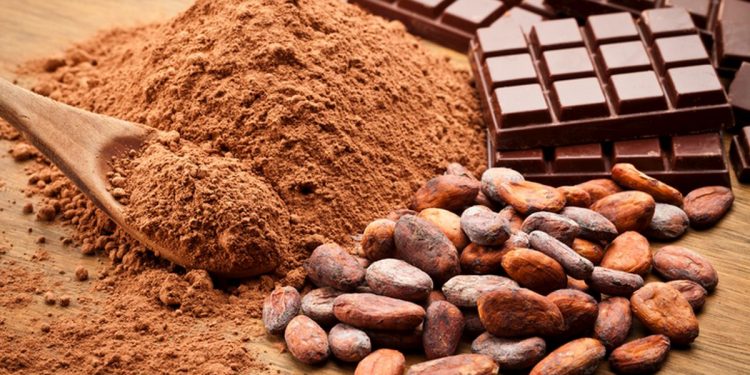 A cocoa revolution is welcome in West Africa. Farmers in cocoa-producing countries have been receiving peanuts for their hard labour.

A section of West African countries has decided to make their cocoa beans worth producing and the move has the world of chocolate lovers and cartels in a fix.

With the announcement, every tonne of cocoa beans will be sold at a fixed premium price of US$400. The price is for every sale by either country for the 2020/21 season. Effectively, this move makes Ghana and Ivory Coast which account for almost two-thirds of the world’s cocoa have massive control like the association of oil-producing countries.

Likened to The Organization of Petroleum Exporting Countries (Opec), the move by Ghana and Ivory Coast means that the two countries could dictate cocoa prices worldwide. And it is a move that will rub many up the wrong way since cocoa and its by-products will become expensive.

Already, the decision is sending shockwaves around the chocolate world with those opposed to the move painting a doom and gloom picture of why the plan cannot work.

Jonathan Parkman, head of agricultural commodities at the UK-based broker MarexSpectron, told the Financial Times that the immediate implications are higher prices for consumers. He added that chocolate consumption fell sharply when cocoa prices touched US$3,000 a tonne.

At a recent cocoa industry gathering, Ghana’s vice-president Mahamudu Bawumia, said he was enthusiastic about the move to create a “Copec” which would champion the interests of cocoa-producing countries.

Despite the fact that cocoa sales in Europe and the US surpass the US$1,000 mark per metric tonne, the hullaballoo about Ghana and Ivory Coast’s move is unwarranted.

The reason why a cocoa revolution is welcome in West Africa and in other cocoa-producing countries is that for years farmers who have been raking in billions for cocoa moguls have in return been receiving peanuts for their hard labour.

Valued at more than US$80 billion a year, the chocolate industry has seen several cocoa farmers in parts of West Africa become poorer now than they were in the 1970s or 1980s.

With impoverishing of the farmers, most of whom are usually smallholder growers, they have chosen to diversify and produce more than just cocoa. Due to pressure on the land and poor returns for their cocoa, the farmers have chosen to supplement earnings and subsistence to at least spread the risks and opportunities.

For one, cocoa farming requires tropical forestland which is limited and since it is a resource that is not expandable, farmers seek diversification benefits by producing rubber and palm oil. Cocoa has been a pain for them thus the formation of the ‘Copec’ would, if driven by the goodwill for farmers, give them a reason to keep investing in producing the chocolate raw product.

The fear of chocolate withdrawal is becoming a reality every passing day and with this, the most affected are the brokers who have ridden on the backs of cocoa farmers for decades.

Higher prices for chocolate are better than if there was no chocolate which could become a reality if the move does not bear fruit.

During the cocoa crisis of the 1970s in Ghana, cereal output increased as diversification took root. The output of cereal grew from 388,000 tonnes in 1964/1965 to over one million tonnes in 1983. Cereal production only decreased when cocoa production was “rejuvenated”.

Since then, cocoa prices have been on a downward trend and the farmers face a threat from stakeholders— including multinationals—that want cocoa production to continue.

In the industry’s US$100 bn-plus global value chain, figures from the World Bank show that cocoa-producing countries have historically earned about 12-13 per cent of the value.

Could the cocoa revolution be what Africa needs to claim an equal playing ground on the economic front?

Education loan power-play: What next for Tanzania and World Bank?

Will events in Kenya, Uganda and Tanzania, bring financial and political freedom this decade?