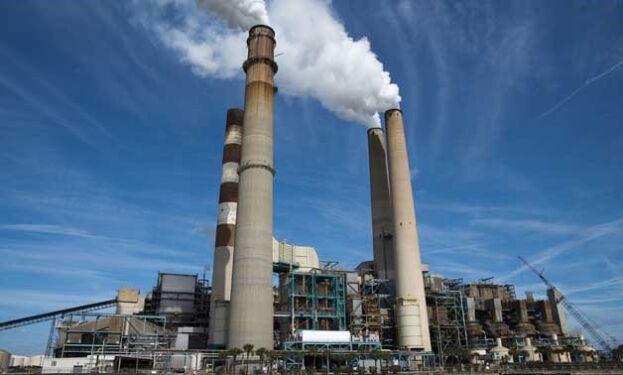 The World Bank's MIGA has backed Egypt's projects in electricity and transportation.

Aswan Benban Solar park is a photovoltaic power station with a total capacity of 1650 MWp which corresponds to an annual production of approximately 4TWh of power with the project taunted to prevent two million tonnnes of carbon dioxide emissions a year.

meeting held on Sunday between MIGA officials and Egypt’s Minister of International Cooperation Rania Al-Mashat to discuss strengthening partnerships with the private sector and developing the transportation and electricity sectors.

The MIGA’s officials also said that they are looking forward to the possibility of expanding their partnerships in the field of wastewater management area in Egypt.

She added that Egypt’s government is committed to transform towards a green economy, explaining that Egypt’s integrated sustainable energy strategy 2035 is a live example of how the government is adamant to source new energy sources.

“The strategy has increased the electricity surplus and explored the use of hydrogen to generate electricity. Pushing towards a green reform, Egypt’s government issued $750 million in green bonds, the region’s first sovereign offering of climate-friendly securities. These strides towards a sustainable business ecosystem represent important measures taken by Egypt in promoting green investments and in strengthening cooperation with MIGA,” the minister expounded.

Al-Mashat also presented the efforts made by the Ministry of International Cooperation in hosting multi-stakeholder platform meetings through which they bring together multilateral and bilateral development partners and relevant government entities to catalyze on private sector engagement in the sustainable development framework.

She also pointed out a possible cooperation between the MIGA and the Federation of Egyptian Chambers of Commerce to stabilize the economic environment and draw more capital investments in Egypt’s development vision.

In addition, she discussed the possibility of strengthening cooperation through partnership with the private sector at the Ministry of Finance; this is in light of many successful projects, particularly the 6th of October City Dry Port project.

The MIGA is a key partner in Egypt’s development efforts aiming to achieve economic recovery and sustainable growth, providing coverage worth $500 million of investments in the local market in the past few years.

The Multilateral Investment Guarantee Agency (MIGA) is a member of the World Bank Group, mandated to promote cross-border investment in developing countries by providing guarantees (political risk insurance and credit enhancement) to investors and lenders.

The MIGA was established in 1988 as a member of the World Bank Group to encourage the flow of foreign direct investments into emerging economies to support economic growth, reduce poverty, and improve living conditions.

In 2020, the Ministry of International Cooperation secured $9.8 billion in development financing, $6.7 billion of which was secured for financing sovereign projects and $3.19 billion was directed to support the private sector.