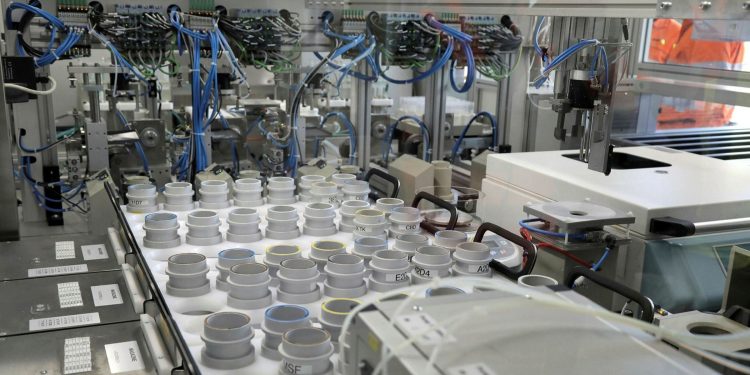 Kabanga Nickel is regarded as class one nickel. Nickel-producing countries in Africa have an opportunity from the Russia-Ukraine crisis. [Photo/FT]

China’s Tsingshan Holding Group is the world’s largest nickel producer and it has an enormous investment in Zimbabwe.

Due to concerns about Russian nickel export bans, nickel-producing countries in Africa may have an opportunity to benefit in the long run as countries purchasing nickel in Africa could see an upsurge in investments in local nickel mining.

Countries like China, the United States, Canada, the United Kingdom and Australia have already made significant investments in natural resources mining in Africa such as cobalt, lithium, copper, iron, and gold.

China’s Tsingshan Holding Group is the world’s largest nickel producer and it has an enormous investment in Zimbabwe.

Tsingshan Holding Group, however, faces US$8 billion in trading losses from the Russia-Ukraine crisis due to expectations that nickel prices will go down. In Zimbabwe, the Chinese company is building Africa’s largest iron ore mine and steel plant. The project is expected to be the Southern African country’s largest employer. With the ongoing crisis, losses could put Tsingshan’s investment in Zimbabwe at risk.

Nickel is used in the manufacturing of stainless steel, rechargeable batteries, magnets and coins among other things. The dishevelling of the status quo is likely to upset the entire world, including Africa.

On March 8, the London Metal Exchange suspended nickel trading after prices doubled in just two days. This saw the commodity trade above US$100,000 per tonne. Trading data showed that March 8th price quadrupled from the price a week earlier.

Nickel’s price had been on an upward trajectory due to worries over supply chain disruptions occasioned by the Russia-Ukraine crisis.

With the electric vehicle (EV) industry’s continuous growth, nickel’s future looks bright as activity in the world’s top nickel-producing countries increases. Companies and governments are now motivated to join the nickel production bandwagon since the supply value chains have been interrupted by the crisis in Ukraine.

Tanzania is one African country that is primed to benefit from the ongoing nickel supply disruptions.

The East African nation is well placed to offer the global automotive industry options for alternative sources of nickel to feed the shift to electric vehicles.

Kabanga Nickel from the Kabanga project in northwest Tanzania is regarded as class one nickel. This nickel is used in lithium-ion batteries for electric vehicles.

Kabanga Nickel CEO Chris Showalter, has been quoted by Africa Report saying that the nickel is the “sweet stuff” for automakers. Showalter estimates that the automobile sector will buy more than half of the nickel produced at Kabanga, which is set to start production in 2025.

Cobalt and copper will also be produced in the mine. 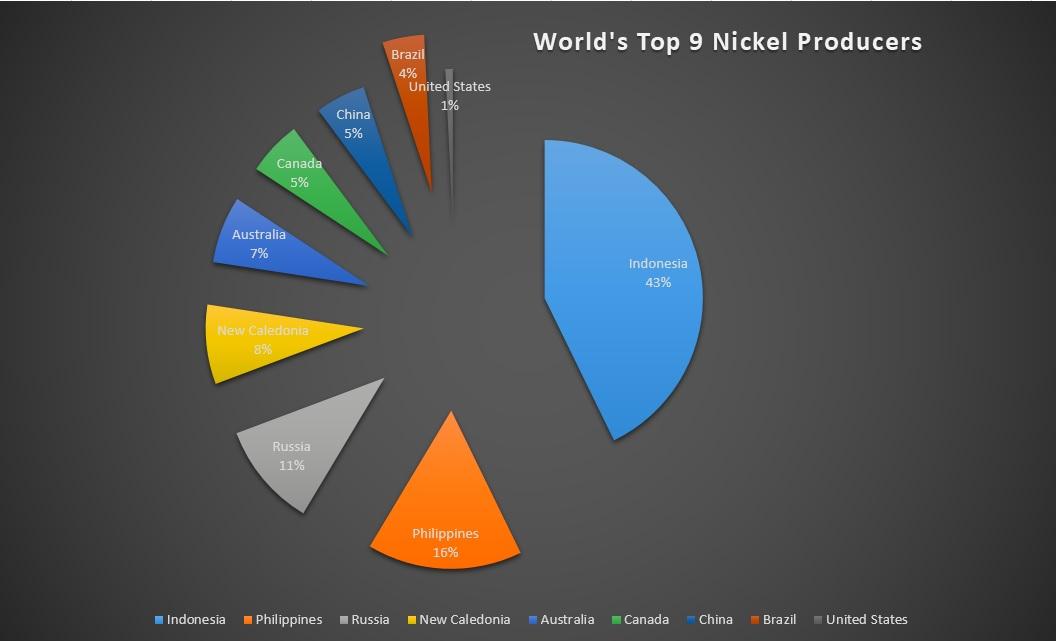 As of 2021, the main nickel-producing countries in the world were Indonesia, the Philippines and Russia.

The Asian country is actively developing its EV battery business and with its proximity to China, it is set to benefit from the increased demand for nickel. In 2021, Indonesia commissioned its first nickel factory with seven additional such initiatives in the works.

China is the world’s current leader in electric vehicle manufacturing.

The Philippines is another Asian country that tops the world’s nickel production. In 2021, mine production of nickel hit 370,000 metric tonnes.

Since it is also close to China, it is poised to benefit from demand with production from its 30 nickel mines.