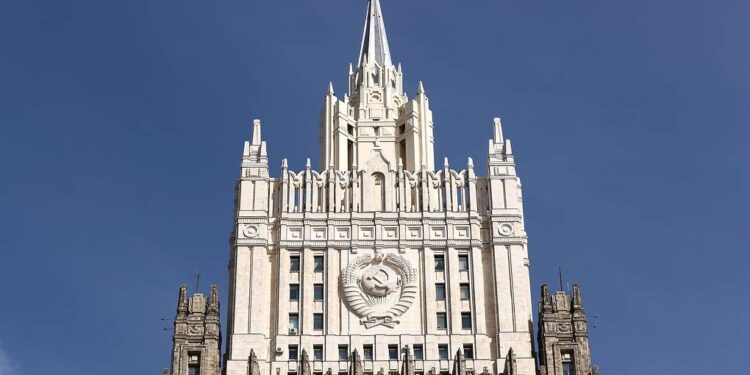 A view of the Russian Foreign Ministry building in Smolenskaya Square. [Photo/TASS]

The main areas identified were energy and infrastructure development.

Russia has a long time-tested relationship with Africa. After the first symbolic Russia-Africa summit in the Black Sea city of Sochi on October 23-24, 2019 both Russia and Africa adopted a joint declaration, a comprehensive document that outlines the key objectives and necessary tasks that seek to raise assertively the entire relations to a new qualitative level.

In order to realize this, it requires a complete understanding of the tasks and the emerging challenges, identifying necessary support for new initiatives and, as always reiterated, commitment to dynamic work with Africa.

According to official documents, there has been a great interest in the further development of relations, and in deepening and intensifying Russian-Africa cooperation. Priority areas of economic cooperation in which concrete results could be achieved in the coming years were outlined.

The main areas identified were energy, included among others, renewables, infrastructure development and especially railway and housing construction, modern and high-tech extraction and processing of mineral resources, agriculture, digital technologies, oil and gas exploration, medicine, science and education. Acknowledging that six of the ten fastest-growing economies in the world today are in Africa, and that presents an attractive condition for foreign investment, over 170 Russian companies and organizations submitted a total of 280 proposals to do projects and business in Africa. Reports further show that 92 agreements, contracts and memoranda of understanding were signed at the Russia-Africa Summit and Economic Forum. Agreements worth a total of RUB 1.004 trillion (US$12.5bn).Far before the summit, at least, during the past decade (2010-2020), several bilateral agreements were also signed. There have been several meetings of various bilateral intergovernmental commissions both in Moscow and in Africa. Besides all that, pledges and promises consistently dominated official speeches – an approach primarily aims at signalling and further sustaining hope of leveraging to Africa.Of great importance is that over the past few years, considerable steps taken in strengthening relations with the majority of African countries. But now, as Russia prepares for the second African leaders’ summit 2022 in Addis Ababa, many policy experts are questioning agreements that were signed—many of them largely unfulfilled and some already forgotten—at least during the past years with African countries.
Experts, such as Professors Vladimir Shubin and Alexandra Arkhangelskaya from the Institute for African Studies in Moscow, have argued that Russia needs to deliver on its previous several pledges made to Africa countries.

“The most significant positive sign is that Russia has moved away from its low-key strategy to vigorous relations, and authorities are seriously showing readiness to compete with other foreign players. Russia needs to find a strategy that really reflects the practical interests of Russian business,” said Arkhangelskaya, who is a Senior Lecturer at the Moscow High School of Economics and a researcher at the Institute for African Studies.

Currently, the signs for Russian-Africa relations are impressive. Declarations of intentions have been made; several important bilateral agreements have been signed. Now it remains to be seen how these intentions and agreements will be implemented in practice, she pointed out in an interview with InDepthNews.

The revival of Russia-Africa relations has to be enhanced in all fields. Obstacles to the broadening of Russian-Africa relations have to be addressed more vigorously. These include, in particular, the lack of knowledge or information in Russia about the situation in Africa, and vice versa, suggested Arkhangelskaya, adding the last Sochi summit has significantly rollout ways to increase the effectiveness of cooperation between Russia and Africa. 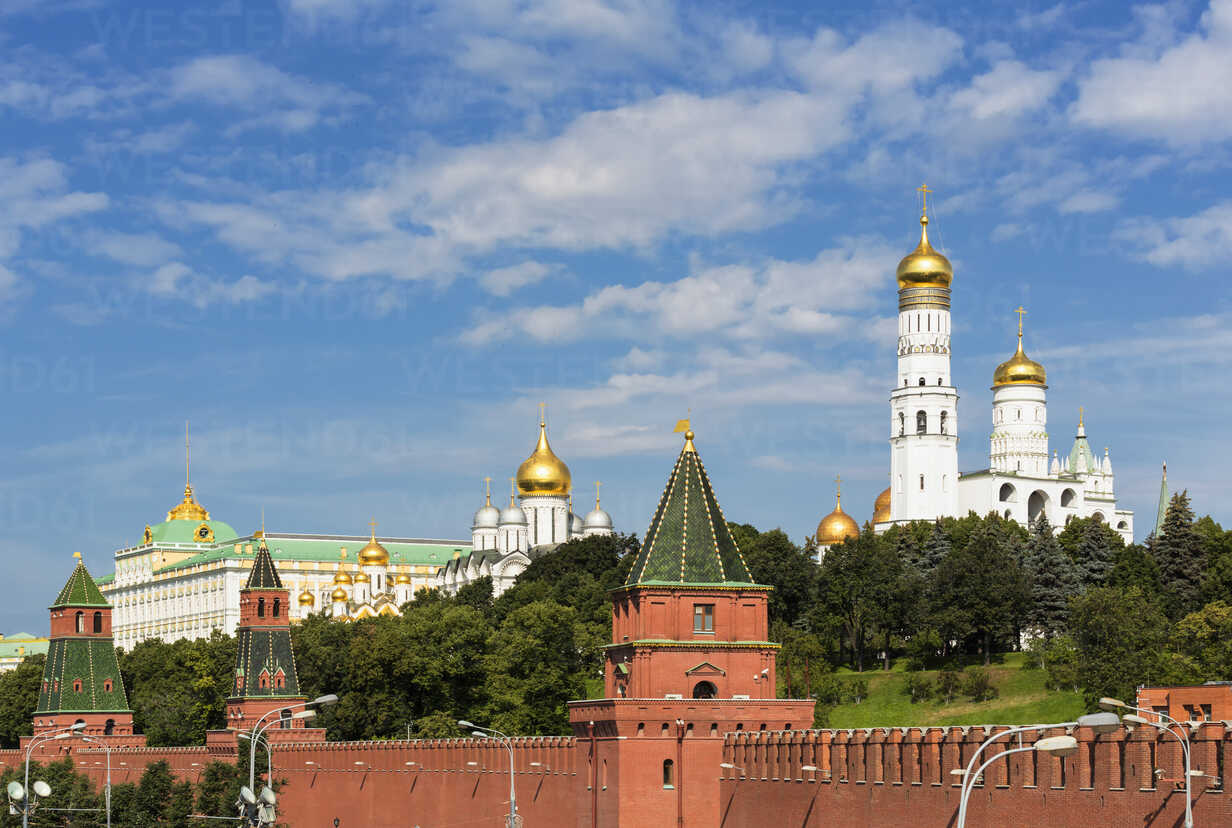 Ahead of the upcoming second Russia-Africa summit, the Coordination Council was established under the aegis of the Secretariat of the Russia-Africa Partnership Forum (RAPF), which is overseeing the organizational and practical preparations of future summits, has held its third meeting in the format of a videoconference. During the meeting, participants discussed preparations for the forthcoming second Russia-Africa summit, its concept, targets and a list of events.

The Council members deliberated the status of preparatory works and plans for the near future and significant issues necessary for enhancing the entire relations between Russia and Africa. They also discussed mechanisms to improve existing and planned projects as well as developing road maps for cooperation. The meeting approved the draft concept as well as the organizational and financial scheme for the second Russia-Africa summit.

Vsevolod Tkachenko, the Director of the Africa Department of the Russian Foreign Ministry, stated that “African partners expect concrete deeds, maximum substantive ideas and useful proposals.” The current task is to demonstrate results and highlight achievements to the African side. Over the past years, African countries have witnessed many bilateral agreements, memoranda of understanding and pledges.

Since the basis of the summit remains the economic interaction between Russia and Africa, “the ideas currently being worked out on new possible instruments to encourage Russian exports to Africa, Russian investments to the continent, such as a fund to support direct investment in Africa, all these deserve special attention,” Tkachenko says.

According to Oleg Ozerov, Head of the Secretariat of the Russia-Africa Partnership Forum (RAPF), African partners emphasize the importance of Russia’s participation in agriculture, major infrastructure development projects, energy development, mining and digitalization.

Early June 2021, a Russia-Africa dialogue aimed at business networking and intensifying policy discussions were also held on the sidelines of the St. Petersburg International Economic Forum (SPIEF). Discussions centred on identifying pathways, the necessary groundworks for addressing Russia’s weak economic presence in Africa. Participants called for effective steps to support Russian business in Africa. Russian companies are known to be keen on exploring opportunities in Africa, but very slow in implementing agreements and, as a result, has few concrete results.

Alexander Saltanov, former Deputy Foreign Affairs Minister and now Chairman of the Association of Economic Cooperation with African States (AECAS), acknowledged that African countries no longer know as much about Russia as they did about its predecessor, the Soviet Union. Notwithstanding the setbacks down these years, Saltanov is currently working on a common information space project between Russia and Africa scheduled for October.

Read: The cost of insufficient and disorganized Russia’s African lobbying

When talking about bilateral ties, the most common complaints are inadequate support systems – both from the state and financial institutions. Russian NGOs are also pushing for a diverse set of initiatives aimed at enhancing ties. The Coordination Committee for Economic Cooperation with African countries, a business and policy NGO, established as far back as 2009, proposes that funds be availed to support Russian business and investment in Africa.

Senator Igor Morozov, Member of the Committee for Economy Policy of the Federation Council (Senate) and Chairman of the Coordination Committee on Economic Cooperation with Africa observes that conditions that are opening up for Russian business today are not the same as those for businessmen from France, the European Union, India or China. Senator Morozov has therefore called for improving Russia’s competitive edge and taking advantage of the African Continental Free Trade Area (AfCFTA). 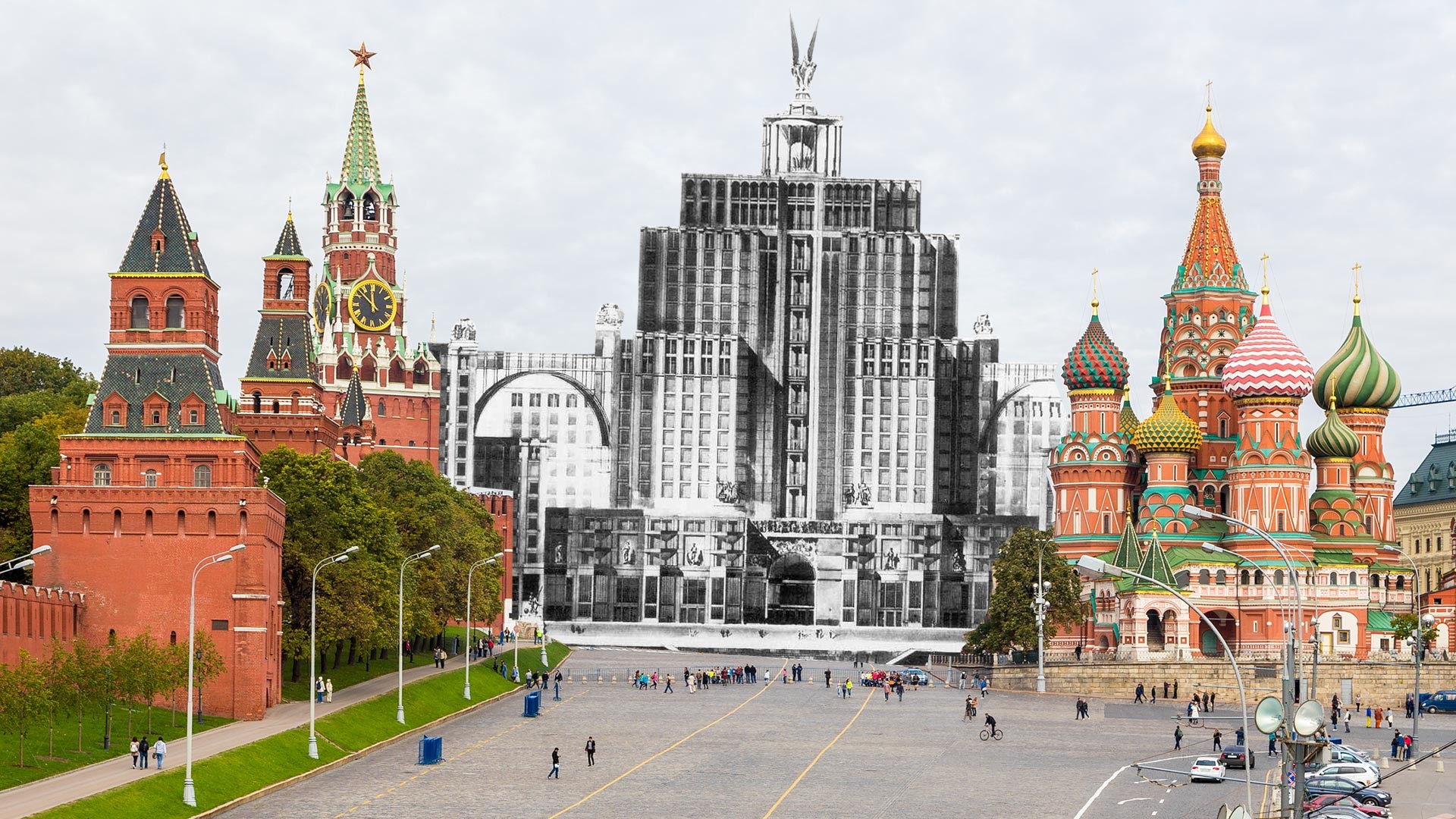 The search for effective financing of projects and businesses is still ongoing, according to official reports. “There is a lot of demanding work ahead, and perhaps, there is a need to pay attention to the experience of China, which provides its enterprises with state guarantees and subsidies, thus ensuring the ability of companies to work on a systematic and long-term basis,” Foreign Minister Sergey Lavrov said during a meeting of the Ministry’s Collegium.

In addition, Lavrov further suggested taking a chapter on the approach and methods adopted by China in Africa, and that was back in 2019. Russia could consider the Chinese model of financing various infrastructure and construction projects in Africa. It was only in July 2021, that the Association of Economic Cooperation with the African States (AECAS) held the first meeting of the working group to discuss ways for adopting a suitable mechanism of financial support for Russian business and projects in Africa.

That meeting was a marketplace of tremendous ideas. Business leaders discussed the lack of credit lines and guarantees as barriers, and the next problem relates to poor knowledge of the business environment as it poses a challenge. On the other hand, Russian businesses are unprepared to invest in R&D a first preliminary step towards economic engagement with Africa.

Nikita Gusakov, Head of the Russian Export Credit and Investment Insurance Agency (EXIAR), reiterated that Africa was a priority for the agency, outlining a number of deals that EXIAR has been involved in on the continent.

“We have the desire and the capacity to finance projects in Africa. In our experience, there are two problems that need to be addressed: the low level of project planning by Russian companies wishing to enter the African market, and the lack of awareness among Russian companies of the opportunities available on the African market,” Gusakov told the special meeting on project finance held in July.

The 2019 Sochi summit was held under the theme ‘Russia and Africa: Uncovering the Potential for Cooperation and was co-chaired by President of the Russian Federation Vladimir Putin and President of the Arab Republic of Egypt Abdel Fattah Al-Sisi. During the past two decades, a number of foreign countries notably China, the United States, the European Union, India, France, Turkey, Japan, and South Korea have held such gatherings in that format with Africa.

Tanzania going round in circles over cryptocurrency adoption